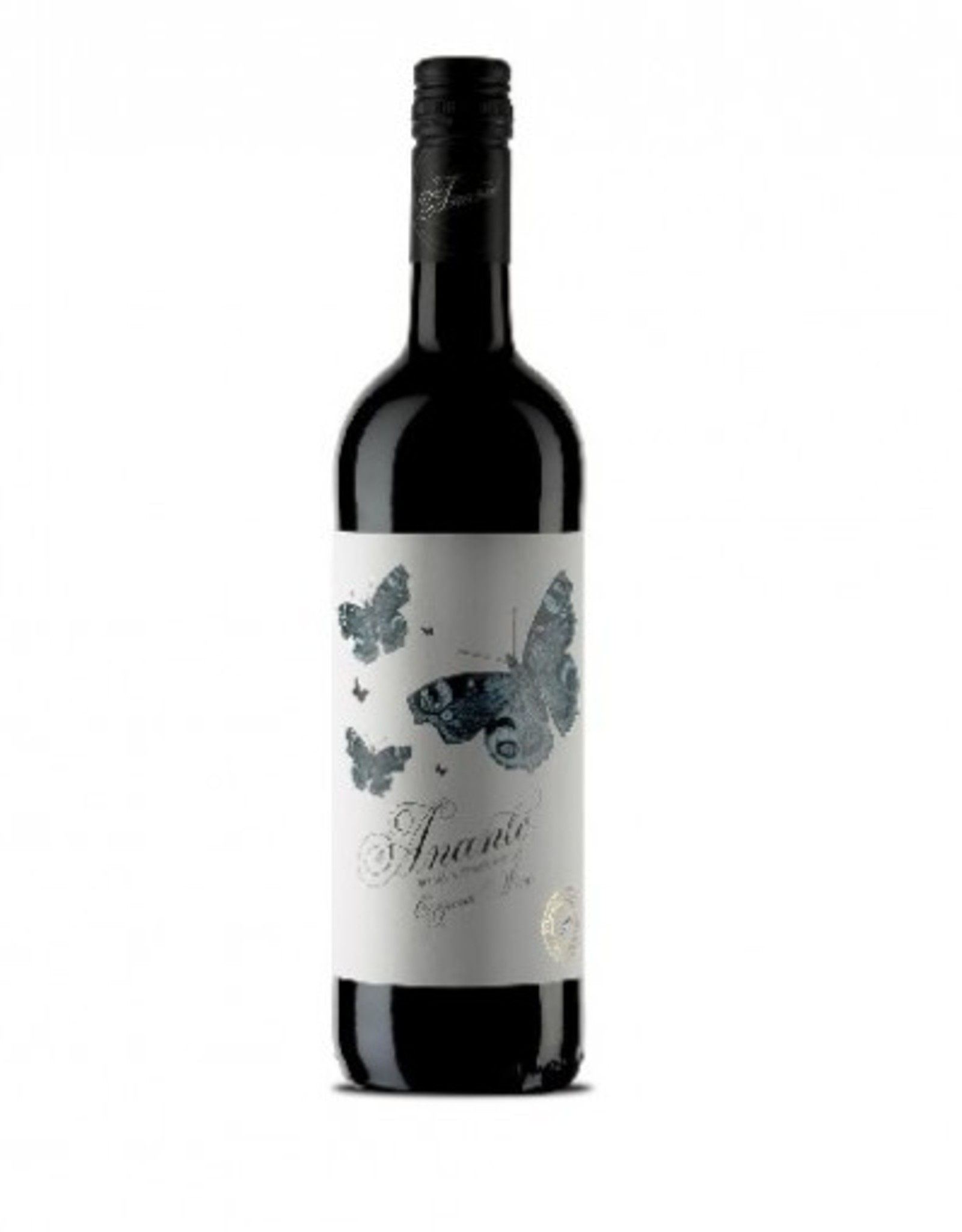 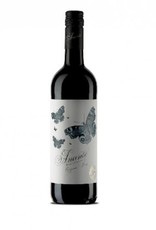 65% Bobal, 35% Tempranillo. The grapes for this wine were grown at 900 meters altitude, from 35 years old bush vines planted on red clay.  A fresh, lively and fruity wine with clean fruit flavors of raspberry and strawberry.

Organic viticulture, Wines with personality. From Spain with love.

It all began the village of Camporrobles with an 8,000 square meters plot of land, on which the first Bobal vineyard was planted. It couldn’t have been an easy decision to plant vines there. Back in 1914, all the fields around the village were planted with cereals. What appeared to almost everyone else as a strange idea turned out to be an inspired choice that many people years later adopted. The family vineyards were merged in 1999 with an idea to create a winery. In December of that year Bodega Sierra Norte was born.

In 2000 the new company was set up, and one of the first decisions was to build our own winery. Construction work began in Camporrobles in March of that year, and all the vineyards were officially certified organic by Spain’s Organic Farming Committee.

Bodega Sierra Norte currently manages 322 hectares of vines in Camporrobles (Valencia), La Roda (Albacete), Jumilla (Murcia) and El Pinós (Alicante). All the wineries are a short distance away from these vines (at less than 5 kilometers).

The winery limits agricultural preparation of soil (tillage), so as not to interfere in the microbiological activity of the soils, which enhances the resistance of the plants and boosts their health. The vineyards are cultivated under the criteria of organic farming. The winery fosters biodiversity within the vineyard to stabilize the ecosystem, achieve biologically-colonized soils and consequently the utmost manifestation of the land in order to secure the very best natural conditions. Their work in the field follows the low output principle, focusing on quality instead of quantity. They respect the optimal planting frames, so as not to interfere in the microbiological activity and structure of the soils, which helps to enhance key aspects such as aeration, water storage, nutrient availability, elimination and fixation of harmful substances and the stability of consistency against erosion, mud build-ups and solidification. All this work means that it is possible to produce balanced wines which reflect the utmost expression of the variety and the land.

All the vineyards add to the grape a character defined by extreme climates and the individuality of the soil, poor and mostly pebbly, capable of producing high quality grapes.