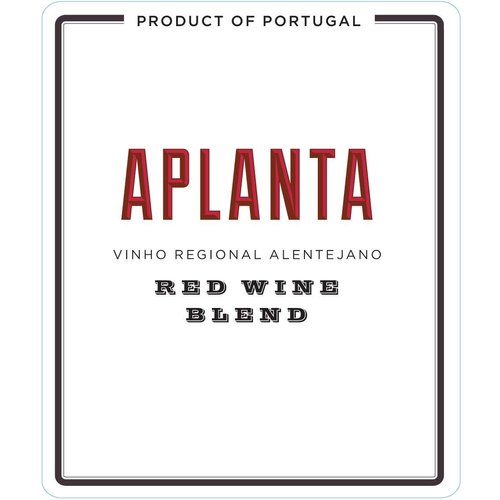 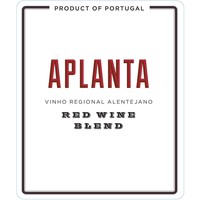 Alentejo, in the south of Portugal, is one of the more arid growing areas in Western Europe. The Mourao sub-region has no highways or airports, and its people were determined to continue a rustic, agrarian existence until the the finalization of the Alqueva Dam in 2004. A huge and controversial project, the "Barragem de Alqueva" is today the biggest artificial lake in Europe, and is a reservoir and irrigation source for a large area of the Alentejo. When the reservoir was planned the government faced a difficult decision. The old village of Aldeia da Luz (Village of Light) was below the proposed water-line of the planned reservoir, but the benefits that the project would bring were such that the village could not be spared. Would they relocate people to the nearest town? Perhaps disperse the 300-odd residents around the local villages? After consultation with the villagers the authorities undertook what is considered to be a unique resettlement plan: they rebuilt Luz a couple of kilometres away on higher ground. This relocation included planting both a 200 hectare olive grove and a 83 hectare vineyard that today belong to and are farmed by the 74 permanent denizens of the village. It is from here that the fruit for Aplanta comes, showcasing the lush, warm flavors and easy-going style of Alentejo reds.