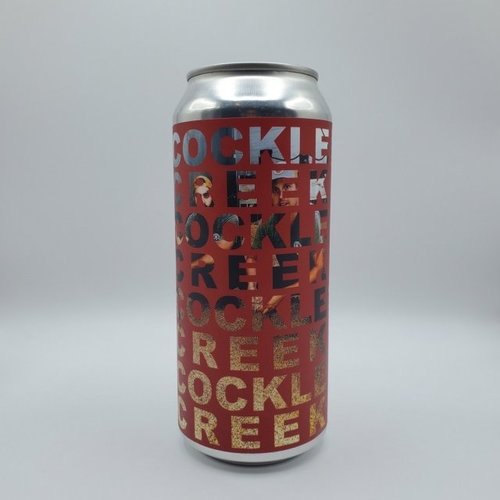 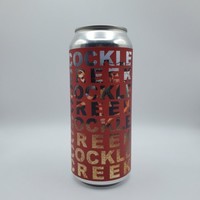 Cockle Creek is a beer brewed hand in hand with Jeff and the malt house team. A malty Scottish Ale, it incorporates all the know-how and skill of the Murphy & Rude crew. Nutty, with dark fruit and a full yet crisp finish, it’s an embodiment of all that barley has to offer, especially when it’s grown and cared for with committed hands.

There are easier paths in life than paving new ones, but that’s not who Jeff Bloem is. He can’t help it, if he sees a place of need, a place where people can be met and supported, it’s just where he goes. It’s a big part of how Murphy & Rude Malting began. For decades craft beer has been termed ‘local’ regardless of where it’s ingredients have come from. A friend to farmers, Jeff knew that beer made locally wasn’t by definition local beer, it’s what goes into the beer itself that does that. So, with a deft hand and a malthouse full of passion, Murphy & Rude Malt House was born.

With a commitment to sourcing and supporting local growers, the team at Murphy & Rude has paved the way for brewers all over the Commonwealth to plant their roots in the land where their beer comes from. Whether it’s advocating for farmers and producers at the state level on the Governor’s Virginia Spirits Board, or educating brewers through their Mill Fresh campaign, Murphy & Rude pushes the conversation forward. 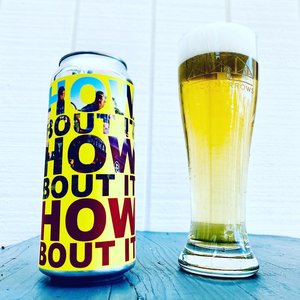 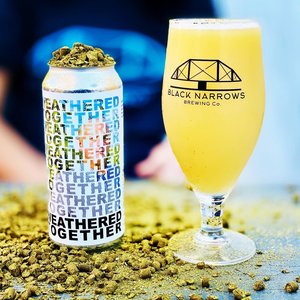 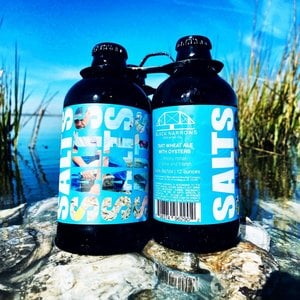