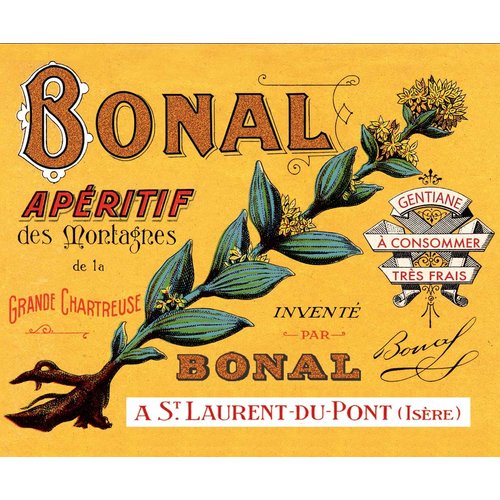 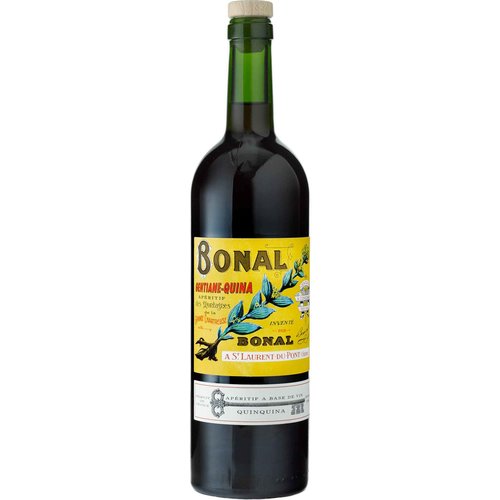 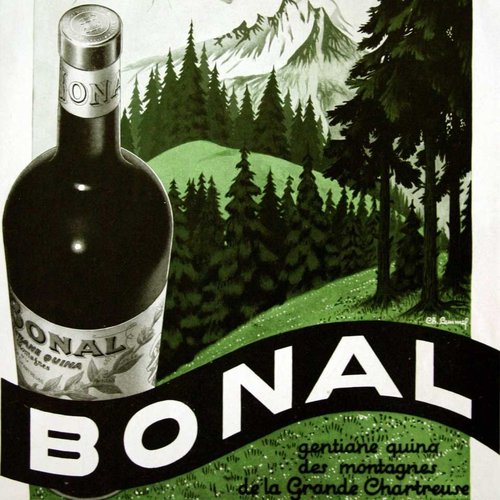 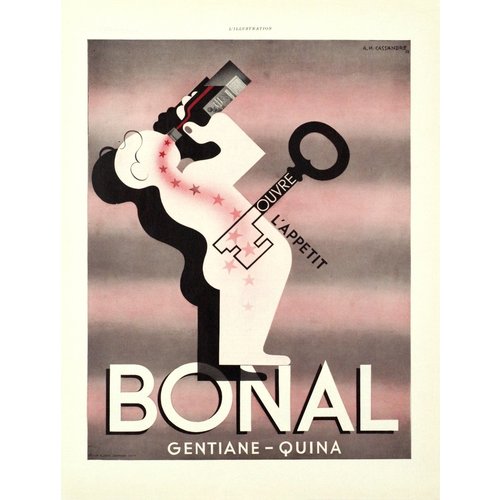 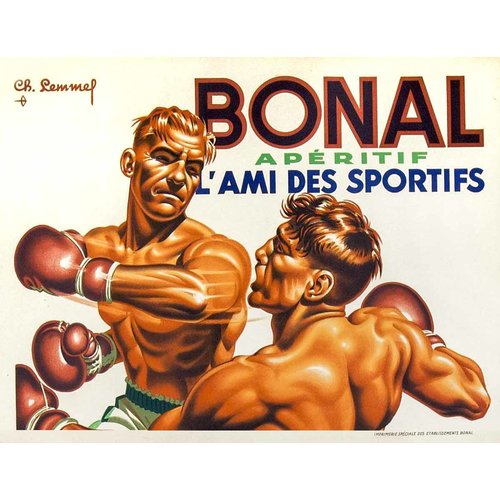 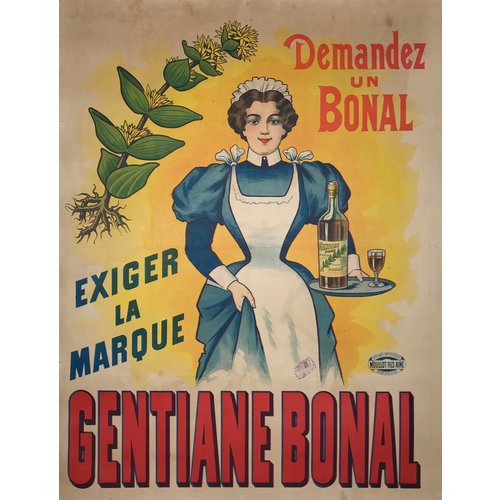 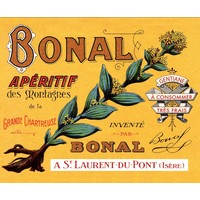 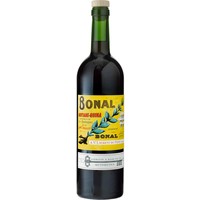 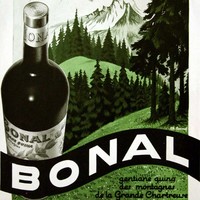 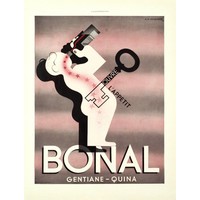 Since 1865, this spicy, earthy aperitif has been known as “ouvre l’appétit” - the key to the appetite. Serious in its role as an aperitif, and then popular with sportsmen, Bonal became an early sponsor of the Tour de France. It is made by an infusion of gentian, cinchona (quinine) and renowned herbs of the Grande Chartreuse mountains in a mistelle base. While tradition is to drink neat with a twist, Bonal also mixes well with fresh or hard cider, sparkling wine, and Scotch or American whiskies. Excellent with hard, salty cheeses, salted nuts, or earthy, spicy foods.

Bonal is an excellent choice for adding a bitter edge and robust texture. Simply add tonic water and a squeeze of lemon for an afternoon delight.

Born in 1826, Hyppolite Bonal was orphaned at the age of 12 and sent to the Grande Chartreuse Monastery. He became the abbey’s doctor after studying medicine and pharmacology in Paris and Lyon. After eight years in this role, he moved to the neighboring village of Saint Laurent du Pont to become a pharmacist. During meditative walks in the Chartreuse Mountains, Bonal collected numerous wild plants and herbs and studied their digestive and medicinal qualities. This led him to create his namesake fortifying wine in 1865.