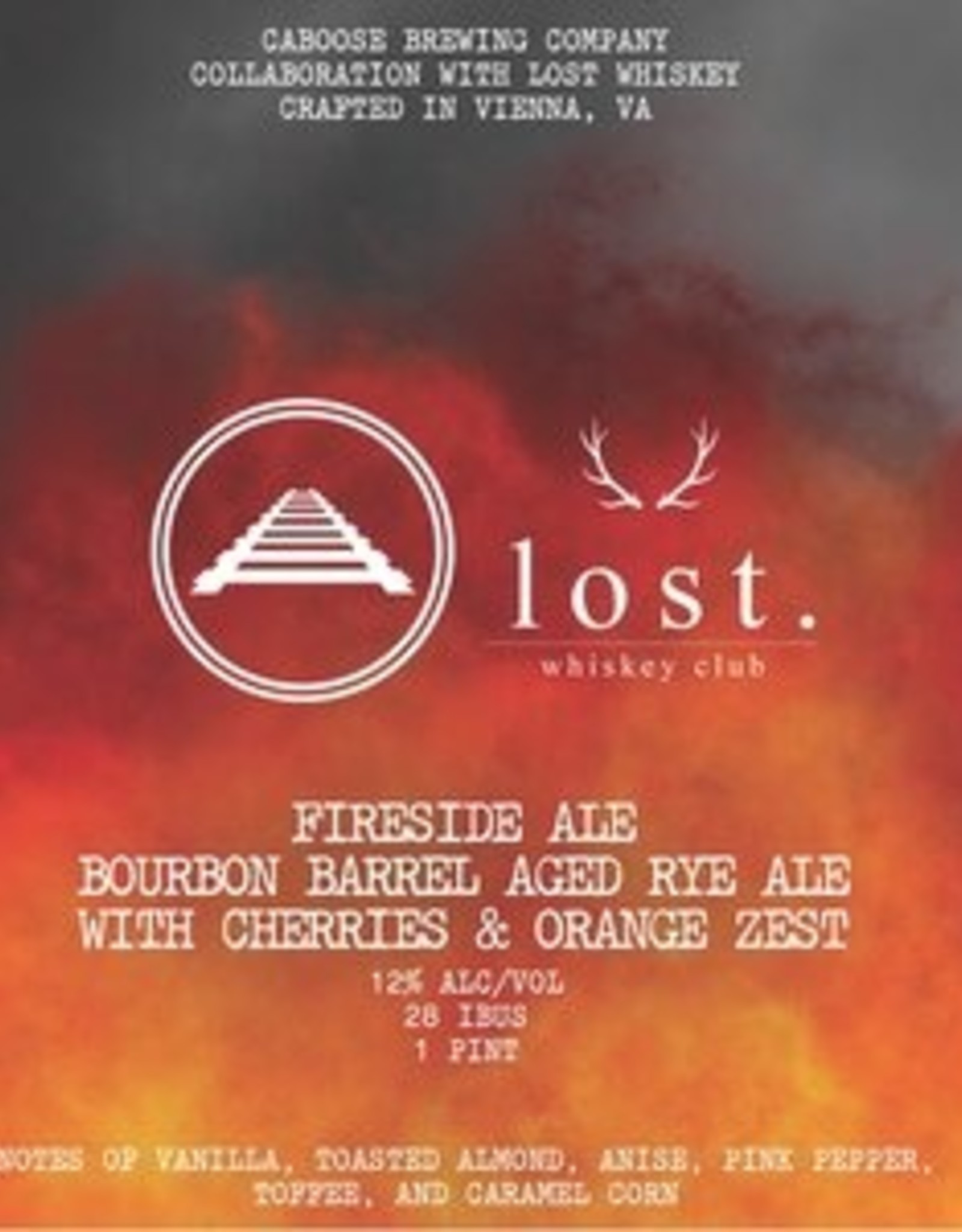 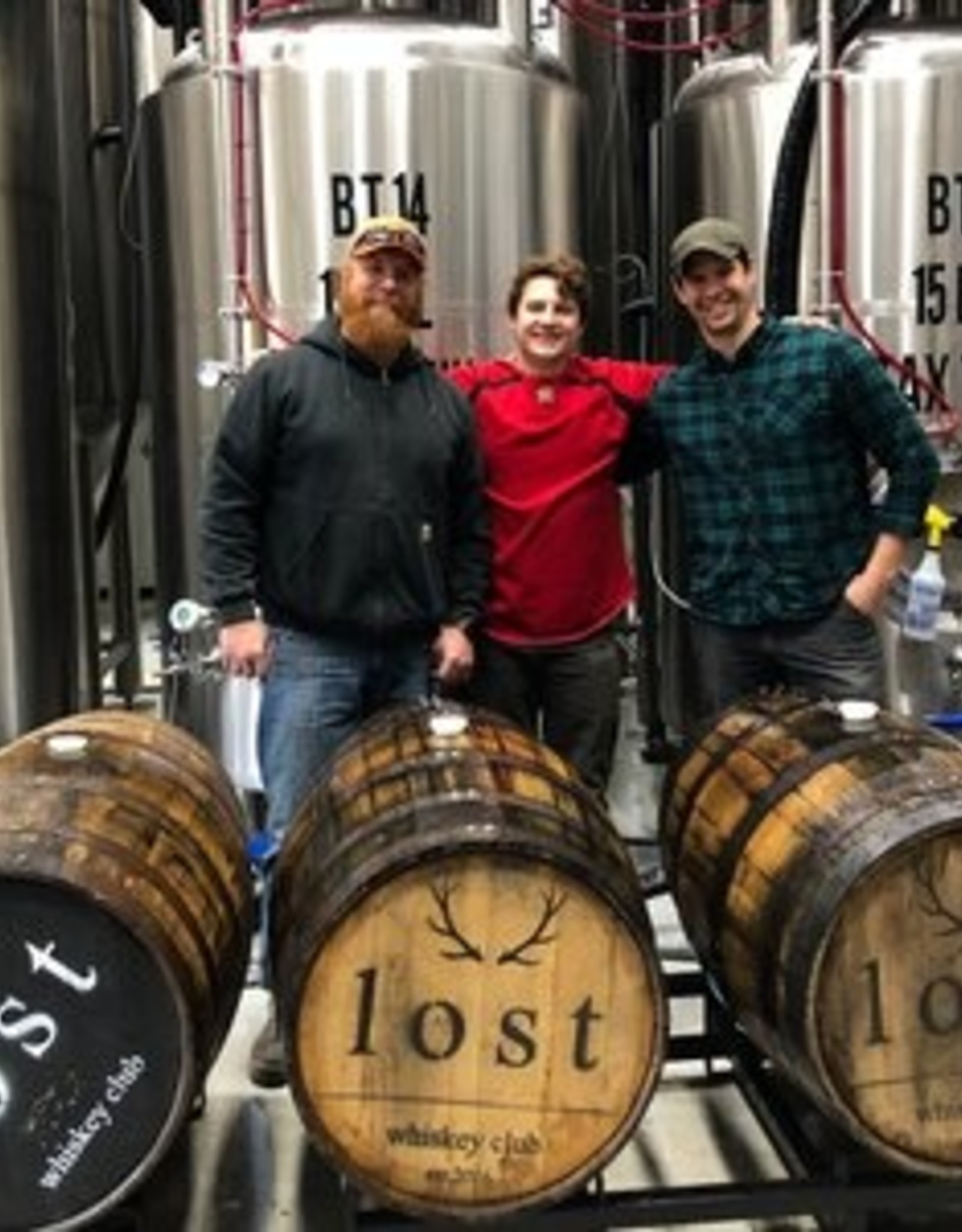 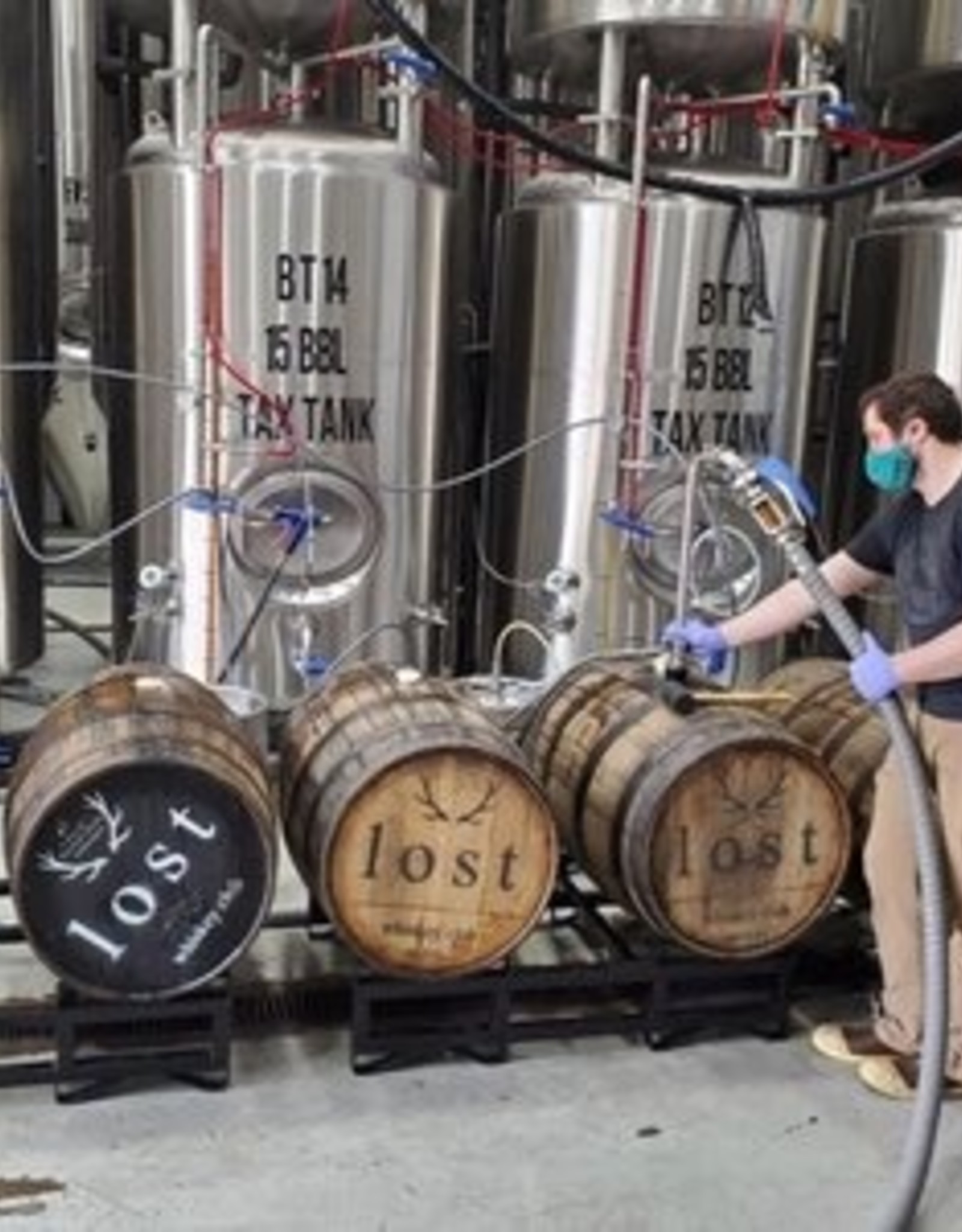 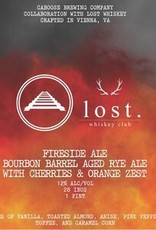 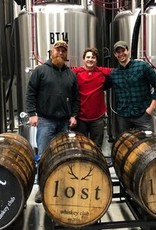 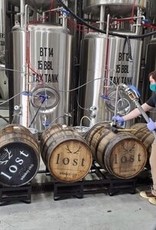 "The story of this beer begins October 2nd, 2019 in Denver, Colorado. It’s the night before the Great American Beer Festival. After traversing Denver in search of great beer and having great success — a decoction-mashed slow-pour pilsner, an expertly-crafted ESB on cask, and the famous Pliny the Elder — the Caboose team powers on into the early hours of the morning and is now on the hunt for the perfect nightcap. Bar #1 - CLOSED. Bar #2 - wrong vibe. We sprint into the night to the next bar (yes, sprint - don’t ask). The hunt ends at a swanky bar in the lobby of a 5-star hotel. They have what we need; our search is over.

That perfect nightcap for a bunch of brewers was not a beer as you may think, but a beloved and classic cocktail - The Old Fashioned. That night we all discovered that we held a common love interest, so we did what any rational brewer would — we made it into a beer. Fireside Ale is a mighty 12% ABV rye ale aged in Lost Whiskey bourbon barrels. It is not meant to mimic or replace the adored cocktail, but to honor it and stand on its own. We crafted this beer with new-found inspiration and the values we uphold throughout all of our operations at Caboose. We partnered with our neighbors Lost Whiskey Club who are pumping out incredible single barrel bourbons that are to-die-for! This beer is brewed with a hefty amount of flavorful rye malt and turbinado, fermented, aged in Lost Whiskey Rye Heavy bourbon barrels, and finished with cherries and orange."