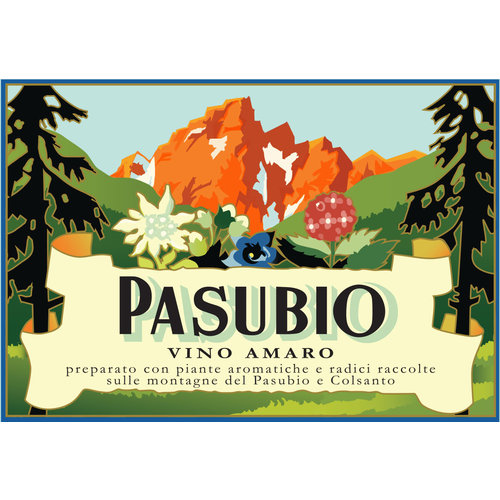 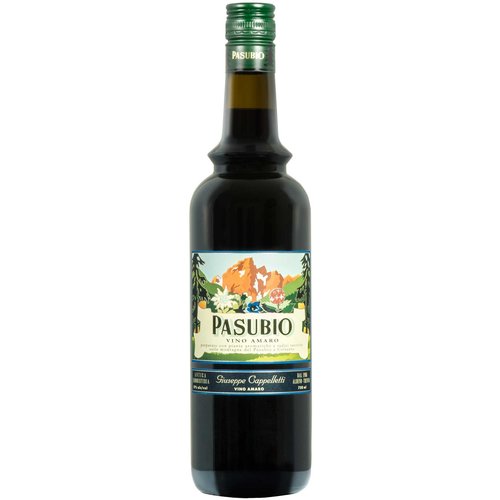 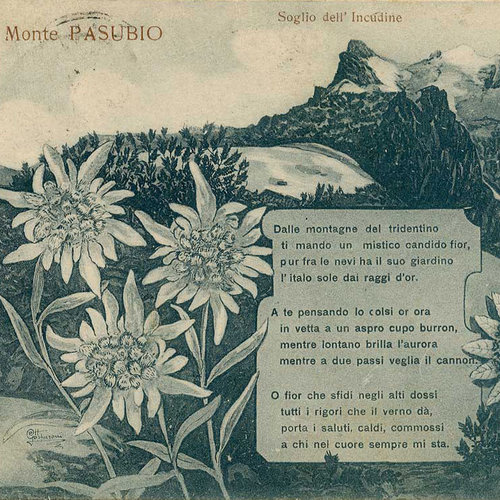 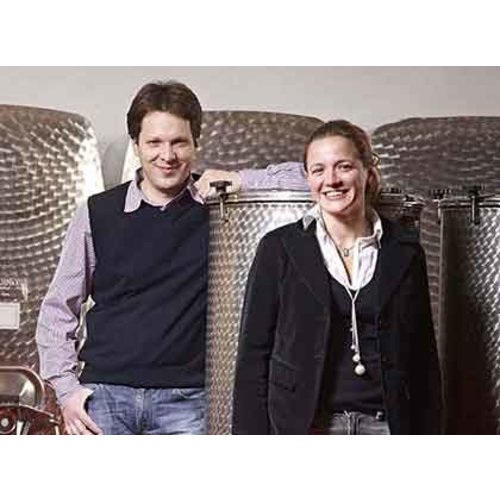 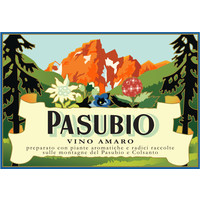 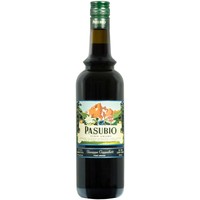 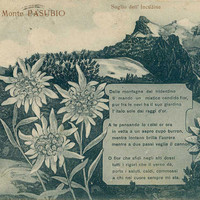 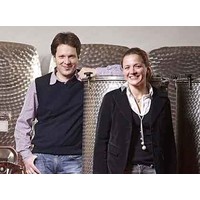 Pasubio is a true taste of the Dolomite Mountains in the Trentino region. On a base of rich aged wine you’ll find notes of blueberries, pine and smoke, together with bitter alpine herbs. It is rare among amari to feature mountain berries. The recipe from Giuseppe Cappelletti dates back to the early 20th century and is among the Erboristeria’s first amari. Traditionally enjoyed neat, typically at cellar temperature or chilled. Also pairs well in mixed drinks with bourbon, rye, or brandy.

Native to the high mountains of southwestern to Central Europe, the Mugo Pine (pinus mugo) grows on rocky upland slopes constantly exposed to the elements. In springtime, its buds and young cones are harvested from the wild and left to dry in the sun over the summer and into the fall. Like many alpine plants, the Mugo Pine evolved from an ancient herbal remedy to a traditional flavoring of amari as well as eau-de-vie and liqueur. It gives Amaro Pasubio a flavor profile evocative of the region.

If you are looking for cocktail recipes featuring this item, click here.

The producer, which goes by the full name Antica Erboristeria Cappelletti, was first established in 1909. For most of their first century they were located in the historic Piazza Fiera in the center of Trento. Today they are located 20 km south of Trento in Aldeno, surrounded by vineyards and apple orchards. As the name would suggest, the firm was and is still today focused on products from traditional herbs, roots and flowers. They achieved fame in the region for their productions of amari and aperitivi, including the classic red bitter Aperitivo Cappelletti. All production is done in house by the fourth generation of the family, Luigi and Maddalena Cappelletti. 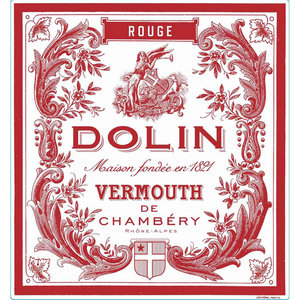 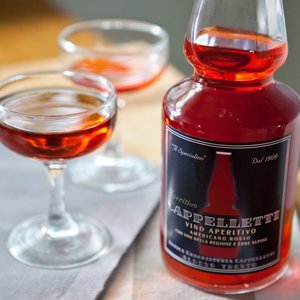 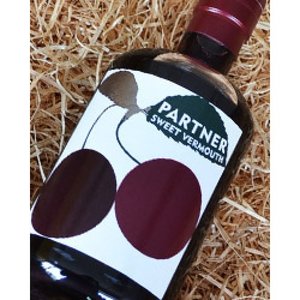 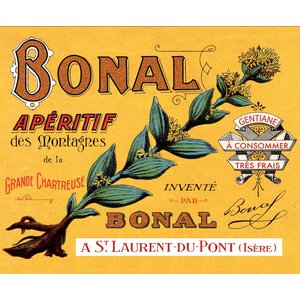 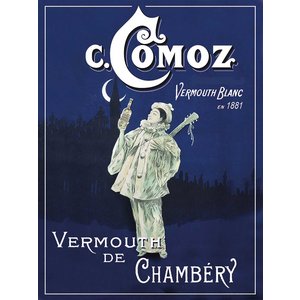