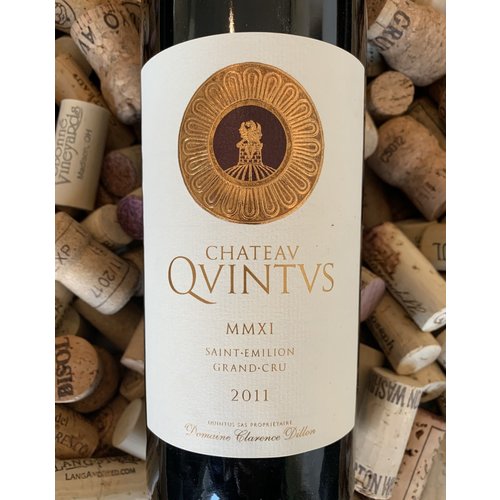 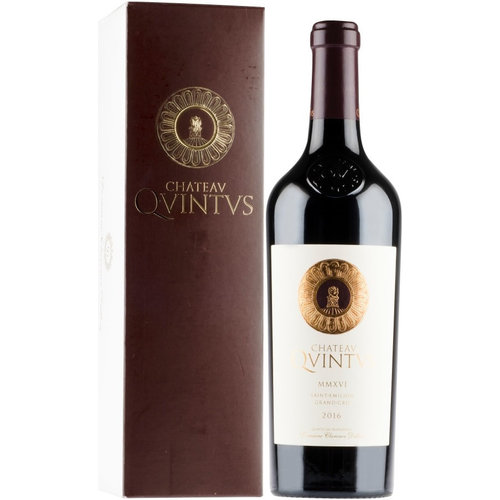 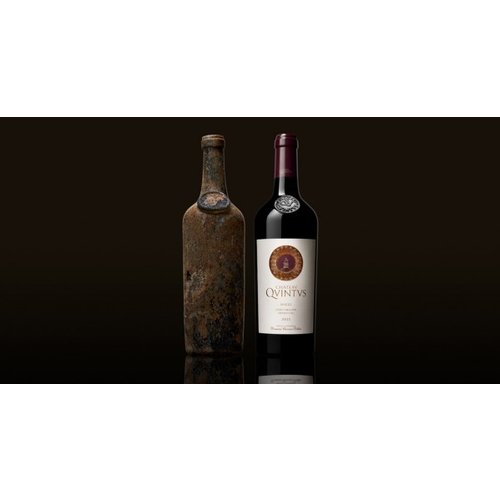 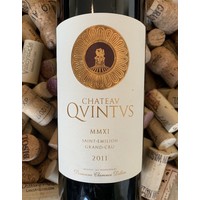 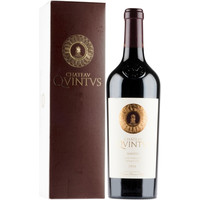 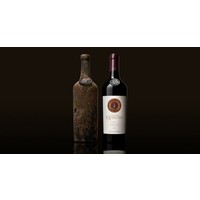 "Beautiful, dark, garnet-red colour. The nose is rather closed at this time. However, after a few minutes in the glass it opens up to reveal a rich, complex bouquet of red and black fruit reflecting grapes picked at just the right moment. ... This tannin is immediately perceptible, but in no way aggressive. The middle palate is full-bodied, and the finish is delicious and fairly long. This powerful, tasty wine is also very elegant."

Quintus has a history that dates back to the earliest days of Saint Emilion and the two estates that now make up the newly formed Château Quintus have in the past enjoyed a similar renown. Both vineyards were cited as Saint-Emilion First Growths between 1868 and 1949 (Cocks et Féret) and were also among the finest estates to earn the Gold Medal for Saint-Emilion in the Exposition Universelle de Paris of 1867.
Quintus has an exceptional biodiversity that will be maintained and encouraged, including an oak wood, a copse of poplar trees and acacias, and a willow grove in the beautiful park that surrounds the main house.

This wine will take its natural place as an equal alongside the red and white wines of Château Haut-Brion and Château La Mission Haut-Brion, thereby becoming the 5th child in this illustrious family. The Gallo-Romans, creators of the vineyards of Saint-Emilion, had the habit of naming their 5th child Quintus (fifth). Therefore, Domaine Clarence Dillon has decided to pay homage to its glorious predecessors by re-baptising this growth Château Quintus.

5 (V) a number that characterises this estate with its slopes and parcels of vines reaching towards the four cardinal directions, and reclining before the very sky to which the farmers glance on a daily basis to glean what the heavens have in store.

The ancient Tour de Guet and even further back, in the Celtic period, an oppidum (a defended hill fort) on the plateau overlooking Saint Emilion, almost certainly at this same site were the inspiration for the estate’s second wine, Le Dragon de Quintus – a mythical creature that stands as guardian and protector of its treasure, a spectacular terroir.

A new bottle shape specially-designed for Quintus was also introduced, modelled on those used by Château Haut-Brion in the mid-19th century and recently unearthed in a pirates’ lair on the island of Mayotte, in the Indian Ocean. Like their predecessors, these bottles have a raised seal engraved in the glass.