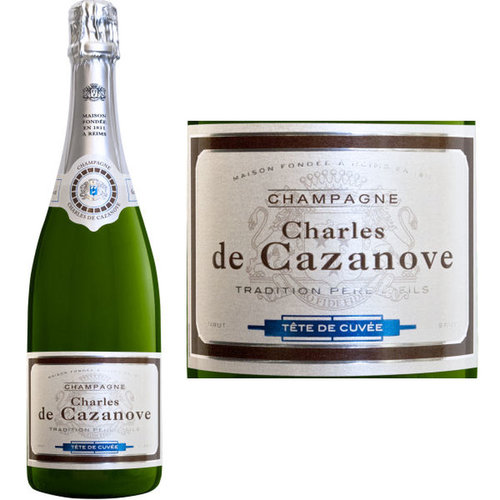 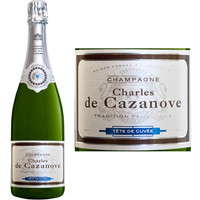 The fine bubbles form a large string against a golden background. A fruity nose and delicious, persistent barley sugar and brioche flavors. A very lively wine.

The Charles de Cazanove brand, one of the oldest in the region, has learned to combine Tradition, Modernity, and Dynamism through two centuries of dedication to Champagne.

In the 16th Century, a glassmaker from the Bigeault family travelled to Venice, the world centre for the glass industry at the time, to add to his skills and experience. On his return he added the name Casanova to his own, i.e. “New House” and gave it the French form “Cazanove”.

But rather than the founder, it was his son, Charles Nicolas, born in 1818, who contributed most to the growth of the brand. He was a businessman and chairman of the Epernay district horticultural society, and applied his botanical knowledge to the fight against phylloxera and turned Charles De Cazanove into a respectable company.

So, in 1958, the company found itself under the influence of Martini & Rossi and, from 1983, under the control of the Moët – Hennessy Group, which finally decided to part company in 1985 and sold it to SA Magenta - Epernay, a merchant and distributor for prestige brands, better known under its acronym S.A.M.E. Maison Charles De Cazanove was bought out in 2004 and has become the flagship of a Champagne family group.

Nowadays, Maison de Cazanove is working on the reputation of Champagne and its people. As a special partner to the “Comédie de Reims” theatre, it is associated with a range of artistic projects and is particularly involved in the realms of cinema and music. In May 1991, the House celebrated the fortieth anniversary of “Cahiers du Cinéma” in Cannes, and then became a partner to the 45th Cannes Festival in 1992.

In 1992, in collaboration with Epernay Council, the House invited film-maker Jean-Pierre Mocky to film for a week in the champagne capital. He presented his film, “Le mari de Léon” Léon’s husband”, at eh Cannes Festival and gave a preview showing to the people of Epernay on 1st June. Since 2002, the House has supported and been a partner to the “Flâneries Musicales de Reims”. 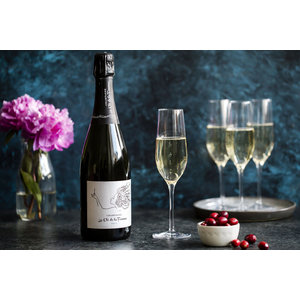 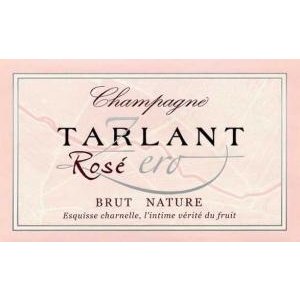 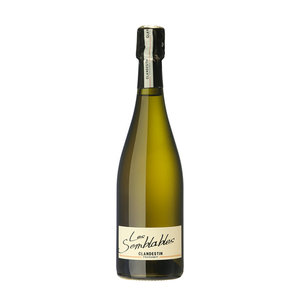 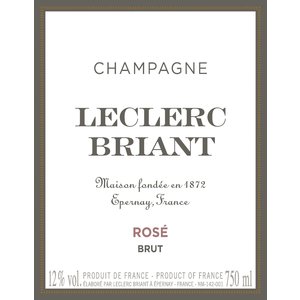 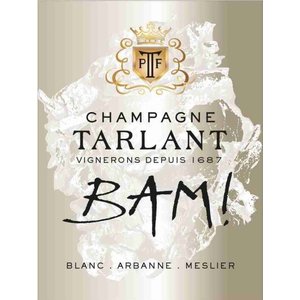