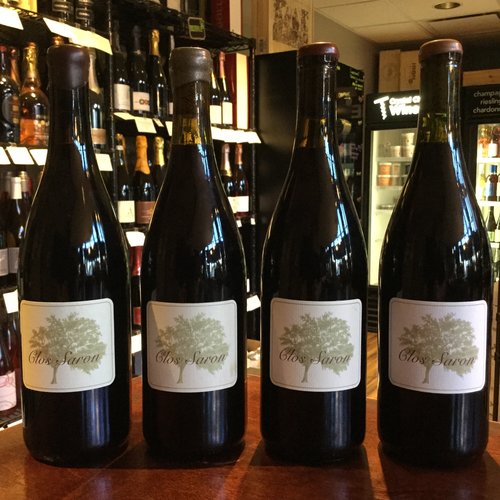 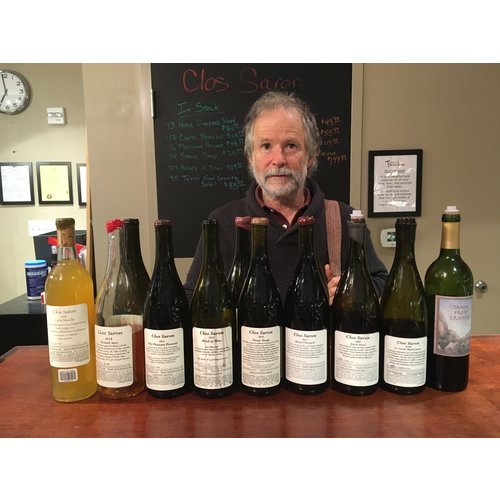 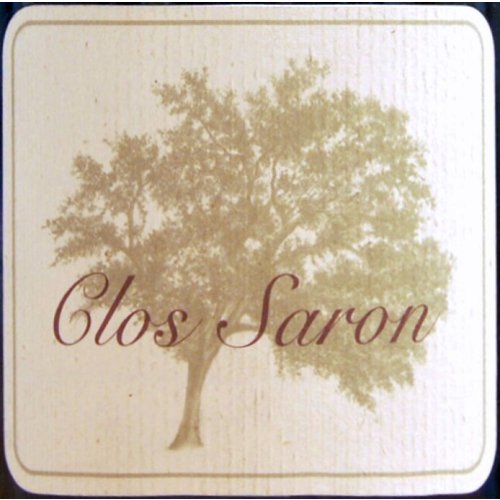 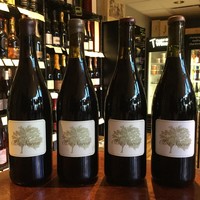 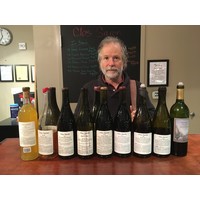 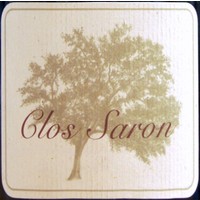 This is a bottling of Syrah that was cofermented with mainly Cabernet Sauvigon and Petit Verdot. Gideon stopped producing this cuvee in 2009 and stopped farming these vines in 2010.