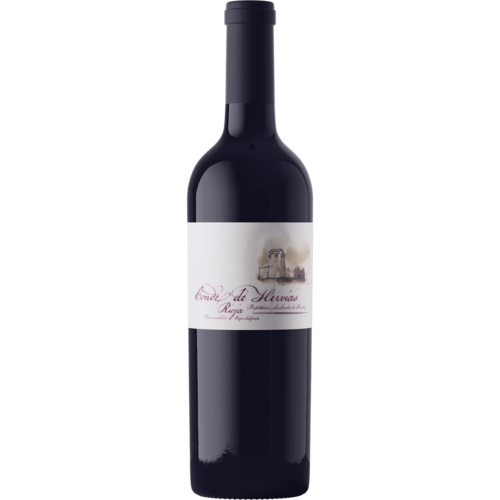 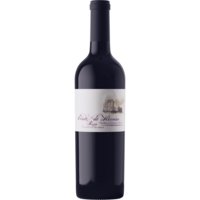 Conde de Hervías is a limited production Rioja Alavesa wine by Íñigo Manso de Zúñiga Ugartechea from two adjacent vineyards in the heart of Torremontalbo at 475m and on the right bank of the Ebro River. Íñigo only makes the Conde de Hervías in the best vintages, and in minimal quantities. The oldest part of the vineyard is called Las Arenillas, one of the most famous pre-phylloxera sites in Rioja, with vines planted on their original rootstock in 1864 by Don Nicanor Manso de Zúñiga, the Count of Hervías, and his brother Don Victor Cruz, founder of the Rioja oenology station of Haro. To their amazement, the vines of the Las Arenillas vineyard survived the phylloxera epidemic due to the sandy nature of the soil. These vines were used in the replanting of Rioja following the phylloxera crisis. Íñigo utilizes the traditional bush training method for all of his vineyards, which helps preserve acidity and freshness in the wines and guard against heat damage. Conde de Hervías is produced from organically farmed grapes, of which roughly 90% are tempranillo, and 10% are graciano. Finally, the aging process is never hurried; Íñigo releases small quantities of each wine only when the time is right for each one to express its personality.

Vintage Notes – 2010 was an excellent vintage in Rioja due to a near-perfect growing season. Considered one of the best vintages of the decade (along with 2001, 2004, and 2005), the 2010 growing season produced wines with fully developed fruit and tannins, balanced acidity, and great complexity. Due to the freshness, elegance, and balance of Rioja wines produced in 2010,  they will continue to improve in bottle for decades to come.

Vinification – Fermented in stainless steel with indigenous yeasts and then aged for 16 months in new French oak from a variety of sources.