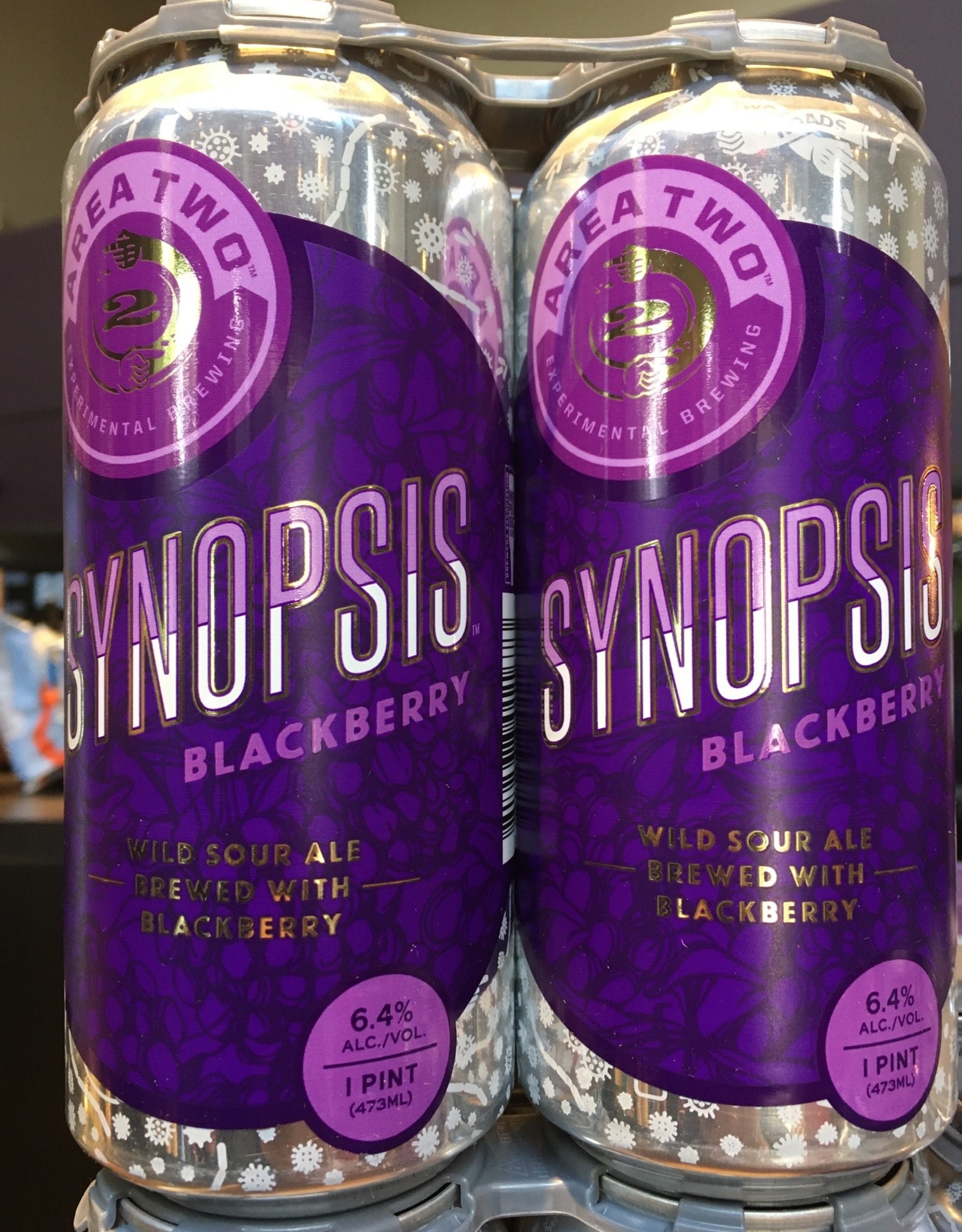 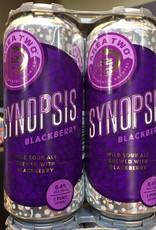 Area Two is a sour, barrel-aging and experimental brewery from Two Roads Brewing Company situated on 10-acres in Stratford, CT. The 25,000 square foot state-of-the-art facility focuses on the wild and spontaneous.

According to our Master Brewer and co-founder, Phil Markowski, “Area Two will be a brewery of boundless experimentation,” meaning that “we will continue to innovate, redefine and stretch the definition of beer.” Included at Area Two will be barrel-aged, lambic-style sour beers, beers aged in barrels obtained from distilleries, wineries and other sources as well as beers spontaneously fermented from local, airborne yeast. Beer will also age in large wooden tanks known as “foudres” for as long as two years to deliver unique characteristics found in these highly complex beers.

A unique sour ale fermented with bacteria and also with wild and cultured yeast strains. It is then aged on wood and abundantly fruited with real blackberries.

Add your review
0 stars based on 0 reviews