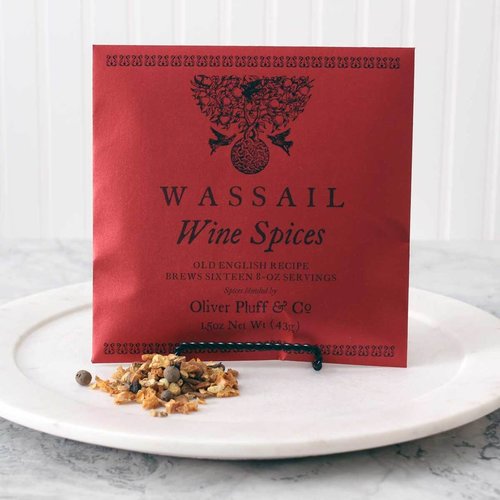 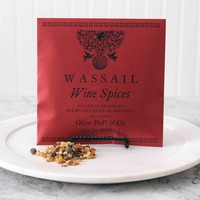 For a Gallon Brew: Fill a pot with 1 gallon of red wine or port. Mix in orange peel, ginger, cinnamon, cloves, and allspice. Add ½ cup sugar, and simmer at low heat for 1-2 hours. Strain, then serve hot, topping each cup with a slice of toast.

History: Wassail (Middle English 'wæs hæl' - 'be you healthy') refers both to the salute 'Waes Hail' and to the drink of wassail, a hot mulled wine, or as mulled cider drunk as part of wassailing, an English ritual intended to ensure a good apple harvest the following year. Wassail began as a spiced wine that resembled Roman recipes that survived the Middle Ages.  Recipes began to vary with English production of ale, mead, and cider. 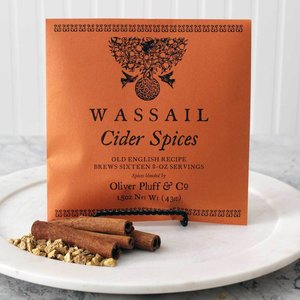 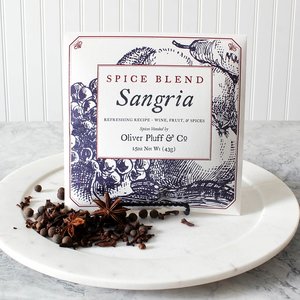 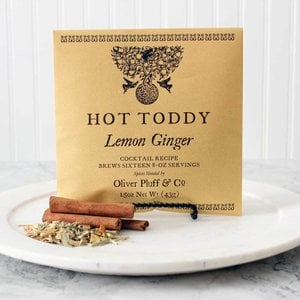