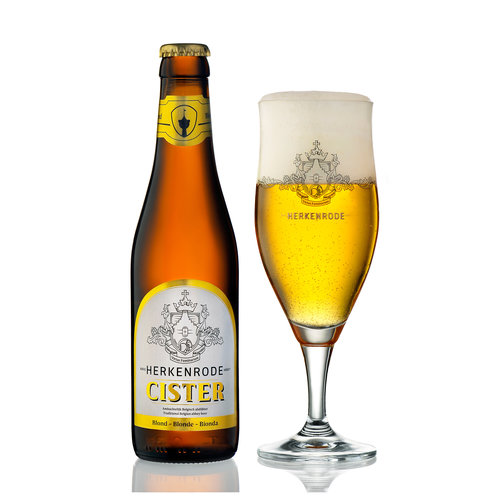 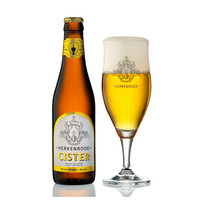 Herkenrode Cister is a blonde abbey beer brewed with two-row malted summer barley and 100% Saaz-Saaz hops. This abbey beer re-ferments in the bottle. 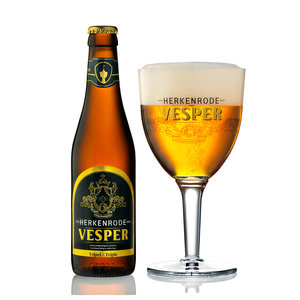 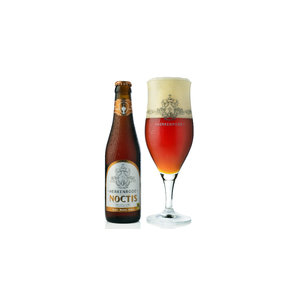