McBride Sisters She Can Rose 375ml 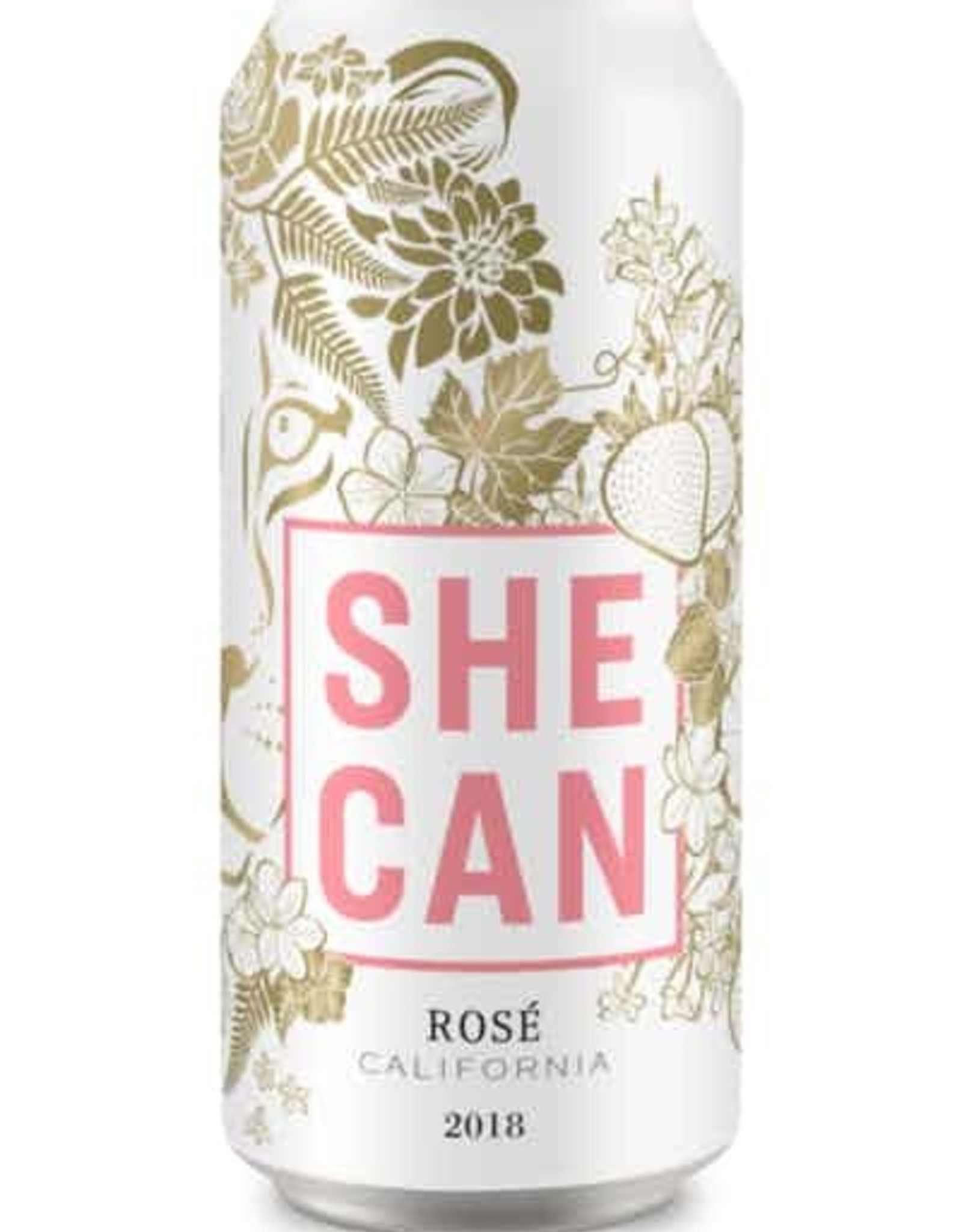 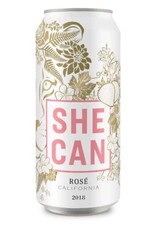 SHE CAN Rosé by the McBride Sisters is a sophisticated dry Rosé of 45% Pinot Noir, 32% Merlot, and 23% Zinfandel from the Central Coast of California. The refreshing flavors of white raspberry and orange and mandarin zests compliment the chalky earth notes. This is a serious Rosé ladies.

The McBride Sisters Wine Collection is a story of two sisters and their passion for wine. Though continents apart, Robin and Andréa were raised in the wine regions of Monterey, California and Marlborough, New Zealand; independently developing an appreciation for the craft of fine winemaking. Living across the world from one another, Robin and Andréa were unaware of the other for nearly half their lives. Despite the 7,000 miles that separated them, the sisters would eventually find their way to each other in 1999.

Upon meeting, Robin and Andréa quickly discovered they shared the same passion for wine and had remarkably similar upbringings growing up amongst the vineyards. Robin and Andréa created the McBride Sisters Wine Collection to unite their parallel lives and passions. Now the largest African-American-owned wine company in the United States, the collection of wines represents a genuine sense of place. Both the New Zealand and Central Coast of California wines are true expressions of each region’s terroir and the McBride sisters’ signature style; a blend of old-world elegance with new-world finesse.

Robin and Andréa have always thought of their single-mothers as lionesses and fearless leaders of their pride. The Sisters’ mothers were the first women to teach the Sisters that SHE CAN do anything, and so The McBride Sisters’ created SHE CAN. SHE CAN Rosé pays homage to Robin’s mom who raised Robin in California. Likewise, SHE CAN Sauvignon Blanc pays homage to Andréa’s two mums who raised André in New Zealand. Peep the mothers’ nickname and initials on the side of the lioness’ face!

The Sisters want every woman to be empowered and fearless, and SHE CAN is a reminder of that.

Learn more about the SHE CAN Professional Development Fund 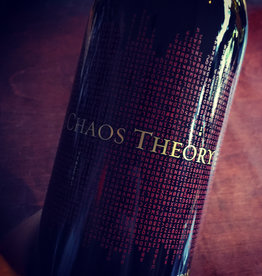 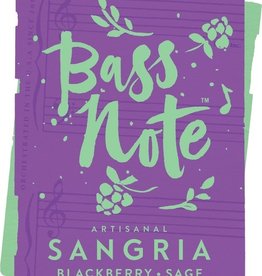 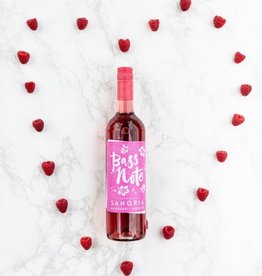 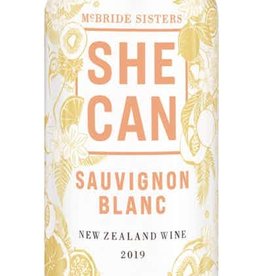 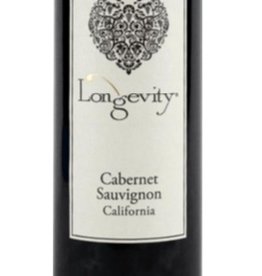 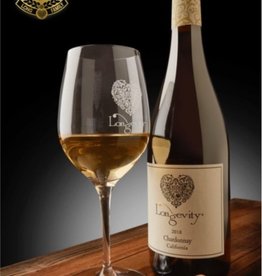