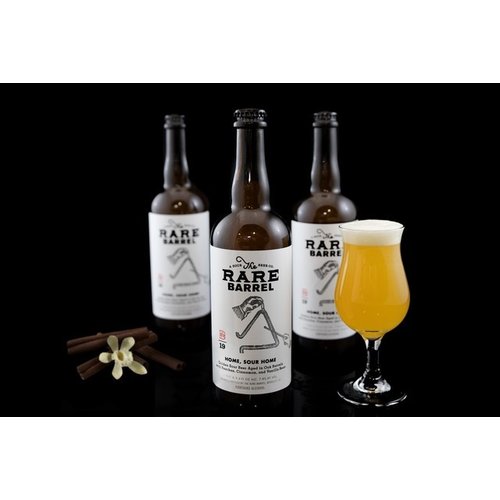 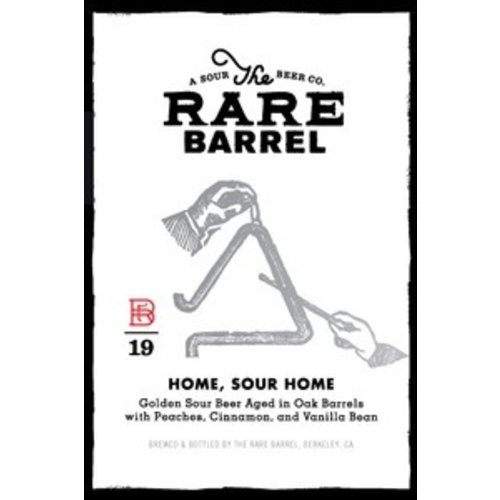 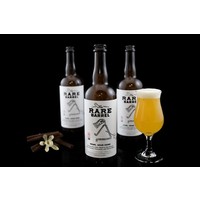 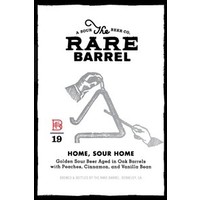 Notes of rich vanilla, perfectly baked cinnamon, and overly-ripe peaches come together in our take on homemade peach cobbler. Home, Sour Home is an oak-aged golden sour conditioned on peaches with vanilla bean and cinnamon. Decadent notes of caramelized sugar pair with the lively tartness expressed by the fruit. Pairing well with a generous scoop of ice cream, this beer is a delicious treat for a hot day. 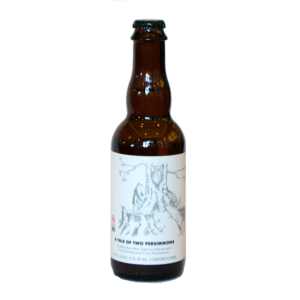 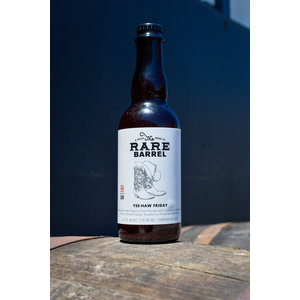