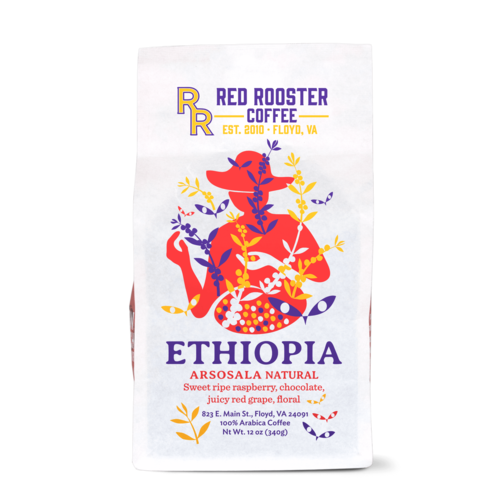 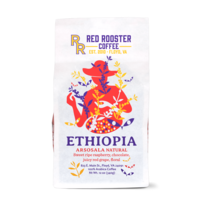 Arsosala is a washing station founded in 2015 that currently serves about 1,200 smallholder producers in the Urga woreda of Guji. Cherries are picked ripe and dried on raised beds, taking anywhere from 8– 20 days, depending on the amount of sunshine available. Sweet ripe raspberry, chocolate, juicy red grape, floral.

According to the washing station manager, most of the coffee delivered to the factory is Bourbon: While Typica and Bourbon are two varieties better-known in Central and South America, the same terms are used colloquially in Ethiopia to describe certain coffee-berry-disease-resistant cultivars. The Ethiopian "Bourbon" and "Typica" varieties are typically genetically removed from the ones found elsewhere around the world. 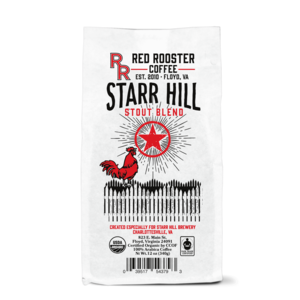 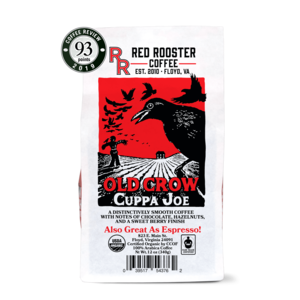 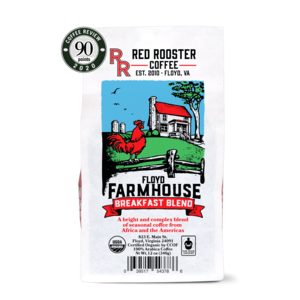