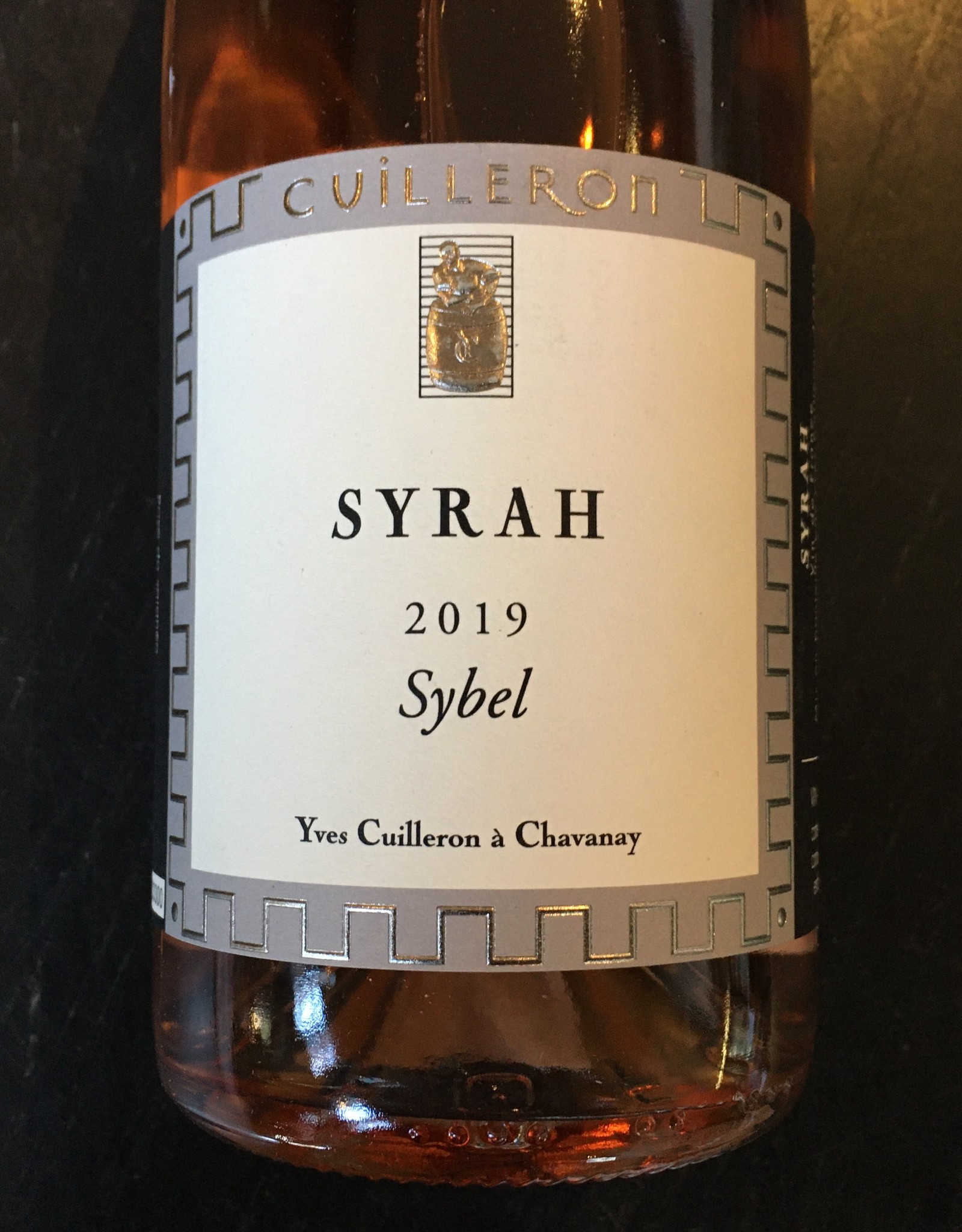 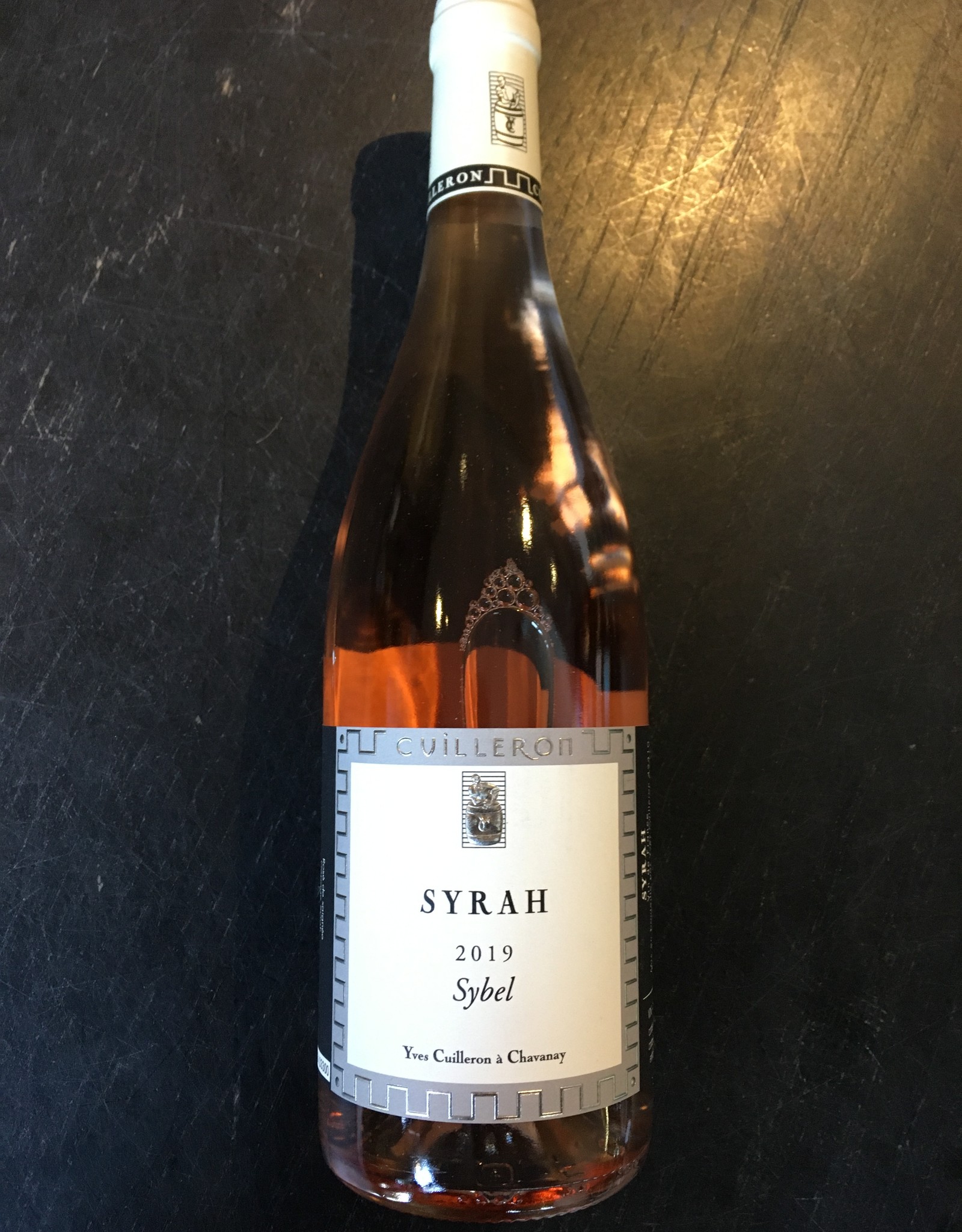 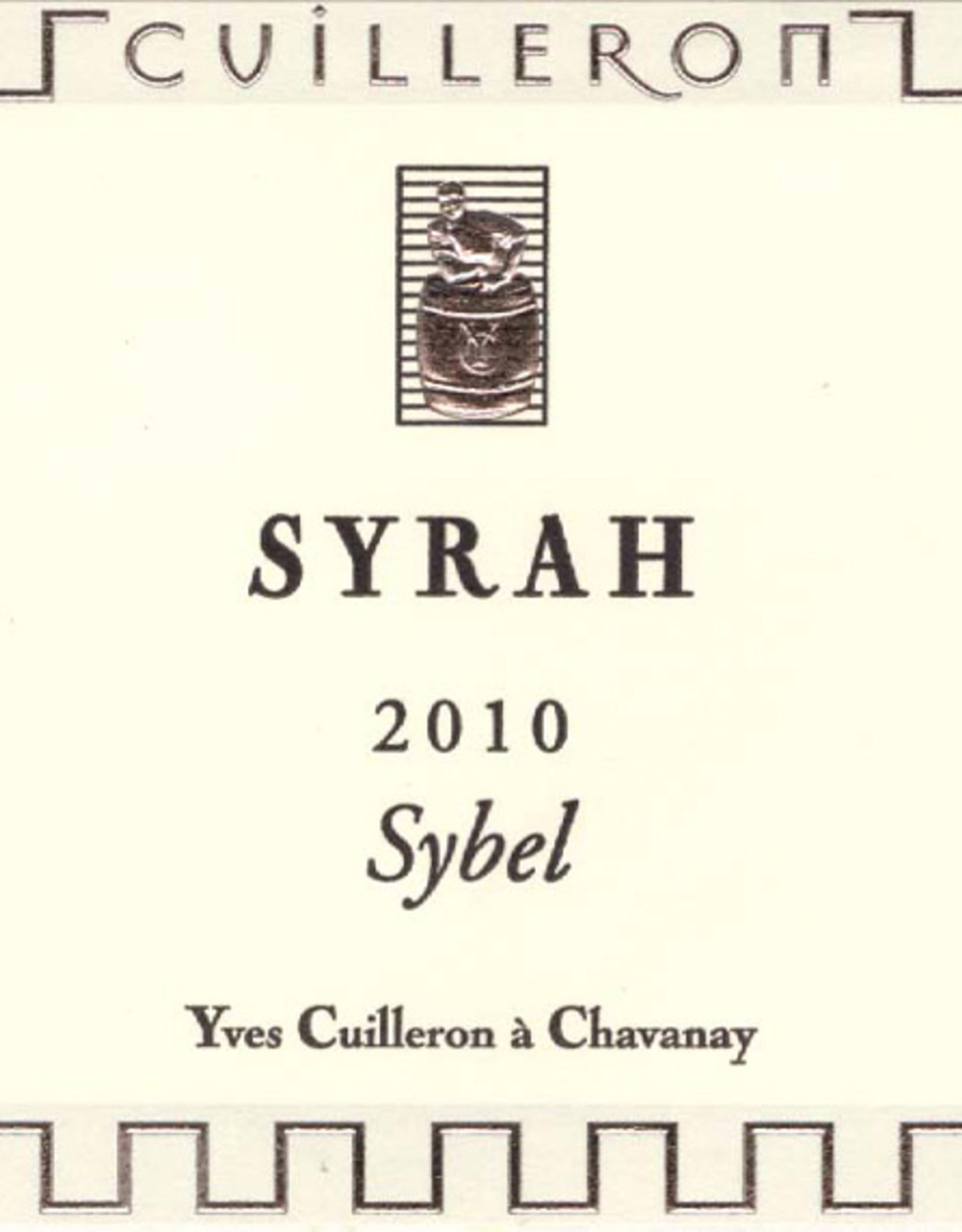 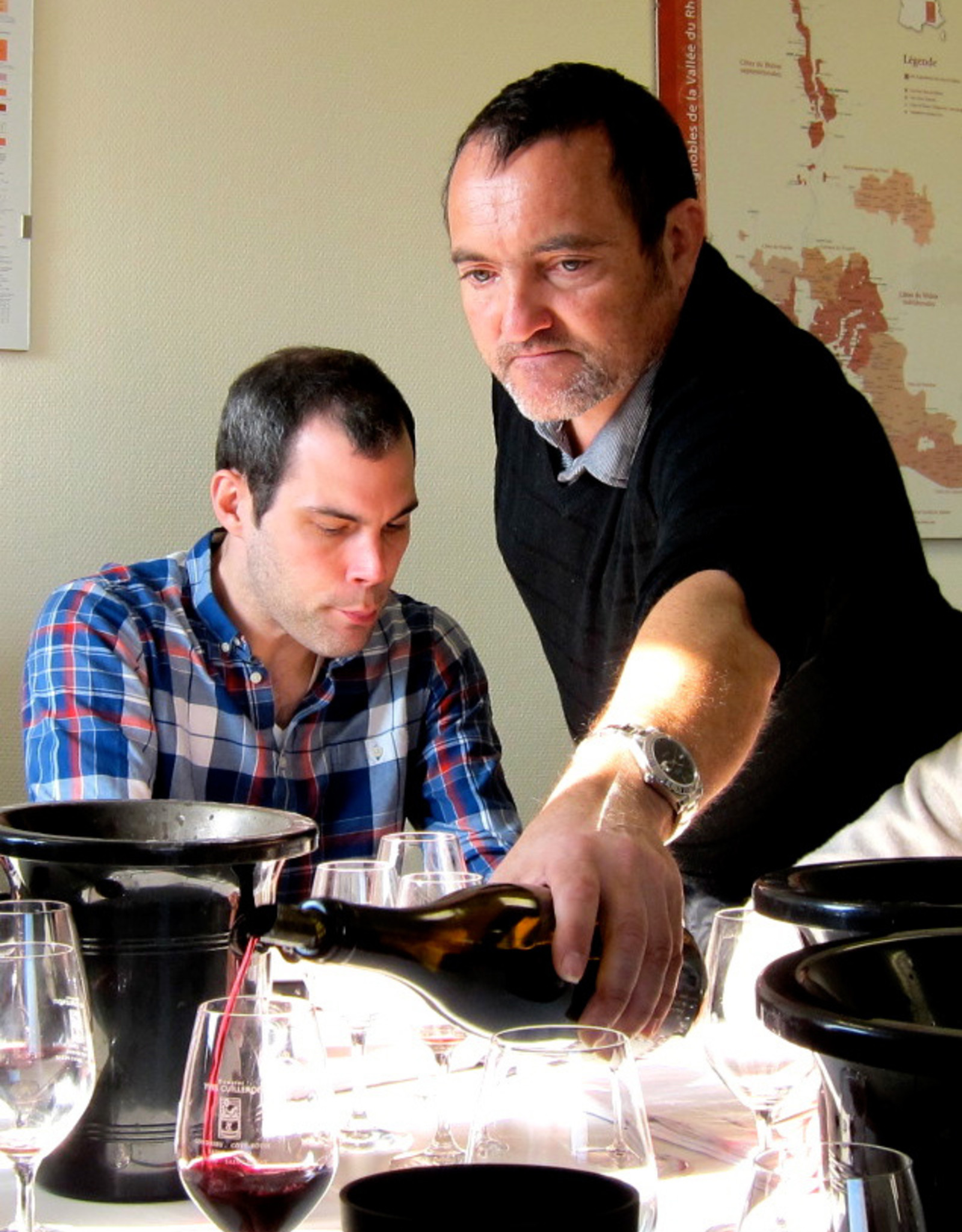 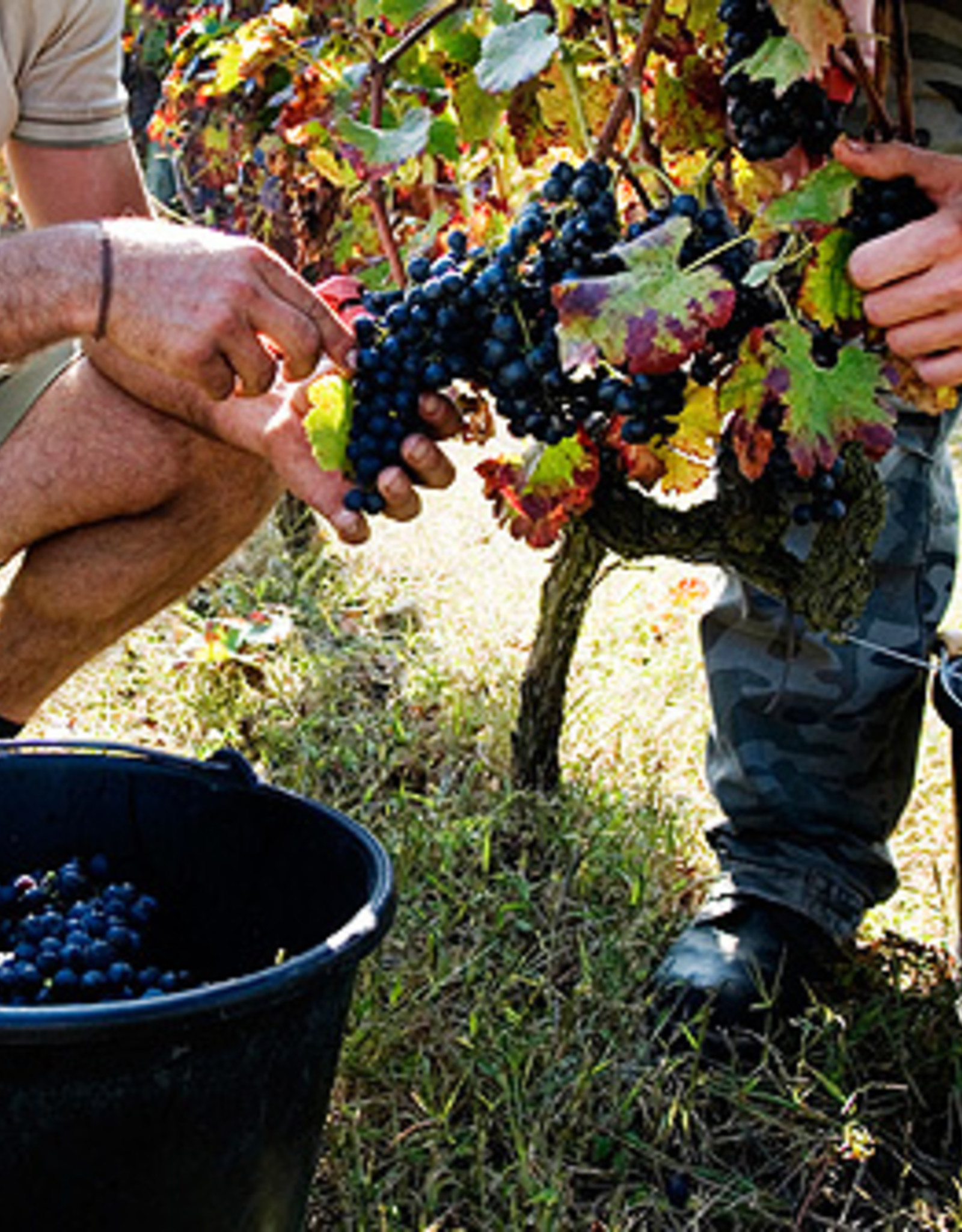 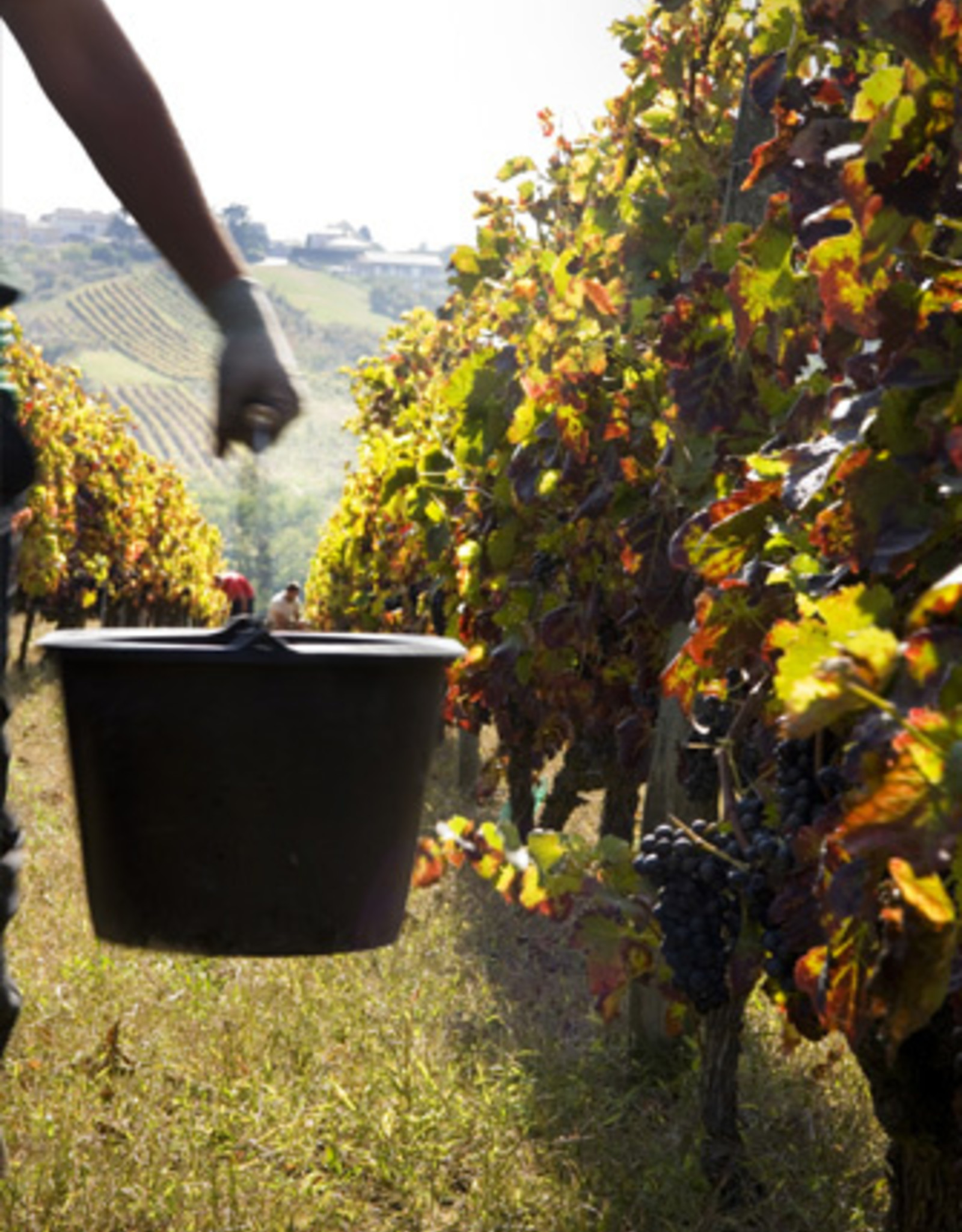 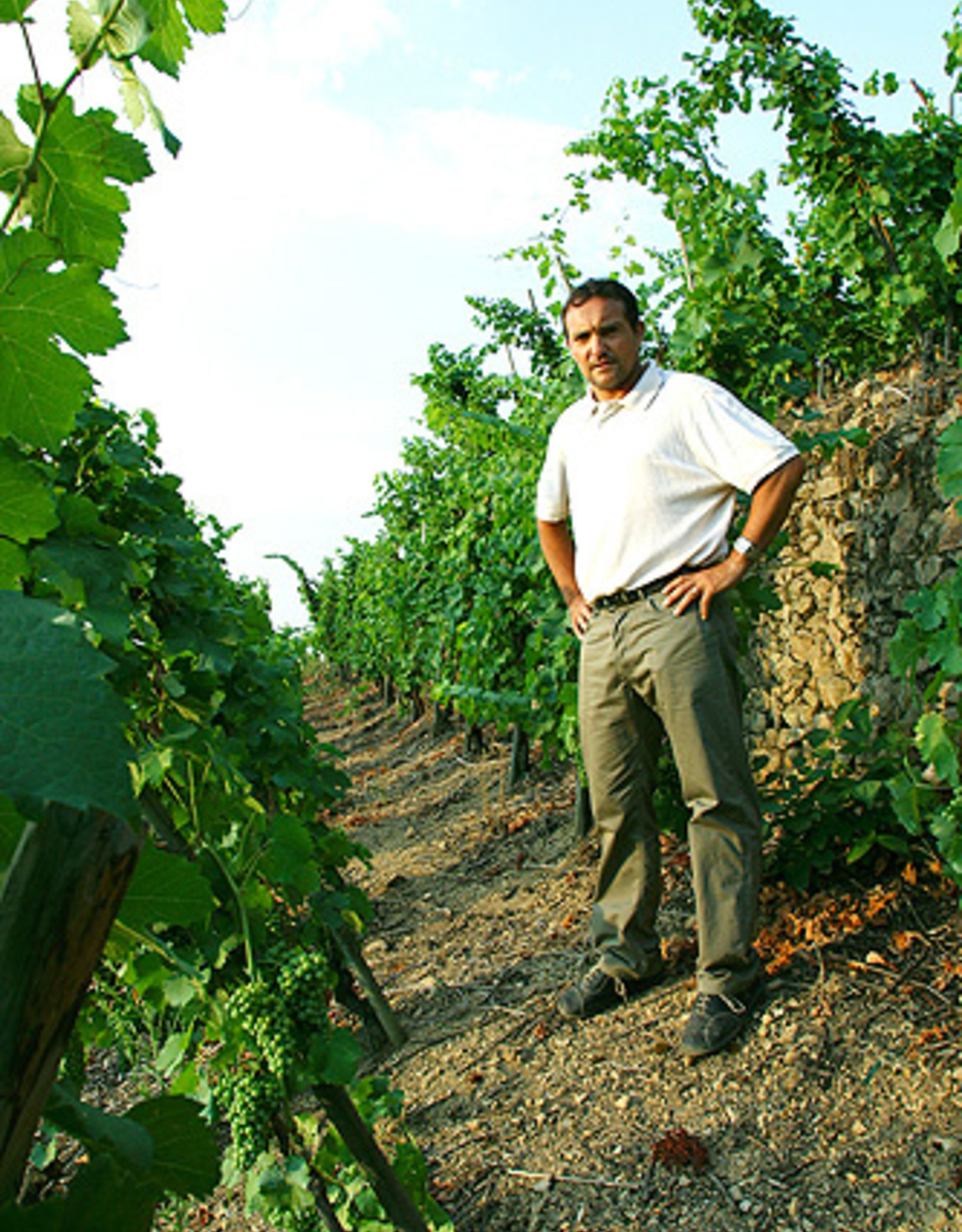 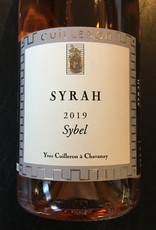 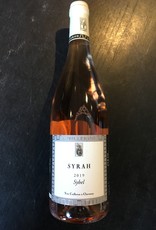 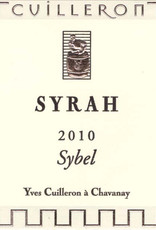 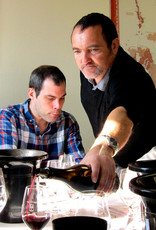 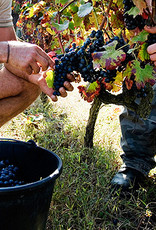 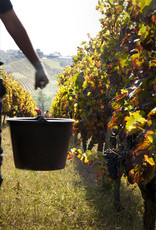 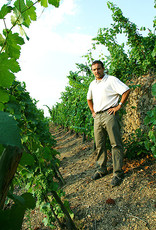 The Cuilleron family domaine, located in the hamlet of Verlieu (part of the town of Chavanay) was founded several generations ago (1920). Yves Cuilleron’s grandfather was the first to bottle wine for commercial purposes in 1947. Antoine Cuilleron, the uncle and immediate predecessor of Yves, assumed control of the domaine in 1960 and significantly increased the percentage of wine bottled at the estate and extended the scope of the domaine. Yves assumed full ownership and direction of the domaine in 1987 and, since that time, has built an entirely new facility while at the same time acquiring additional vineyard property. The domaine is now (as of 2012) significantly larger in scope with 52 hectares of vineyards that cover multiple appellations, including principally, Condrieu, Saint Joseph Rouge and Blanc, Cote Rotie, Saint Péray and a series of Vin de Pays from the Collines Rhodaniennes. We have represented the domaine since the early 1980s when we began our collaboration with Antoine Cuilleron and began to import his Condrieu and Saint Joseph Rouge.

Most of the vineyards are situated in and around the commune of Chavanay which is just south of the town of Condrieu; obviously, the holdings in Cote Rotie extend north into Ampuis and the holdings the furthest south are in the village of Saint Péray. A large majority of the vineyards are set on terraces which makes most mechanization difficult, if not impossible. Thus, much of the vineyard work continues to be done by hand. To control yields, Cuilleron does extensive debudding and, when necessary, practices a “green harvest”.

In the cave, the grapes (harvested manually) are fermented using indigenous yeasts.

This Rosé is sourced 100% from Syrah grown within the confines of the village of Chavanay. It is produced by the “saignée” method after a brief maceration of several hours. The fermentations are in stainless steel and the elevage continues for about six months before bottling in the spring following harvest.