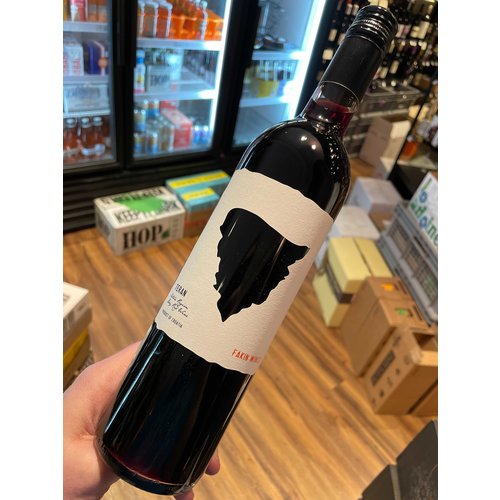 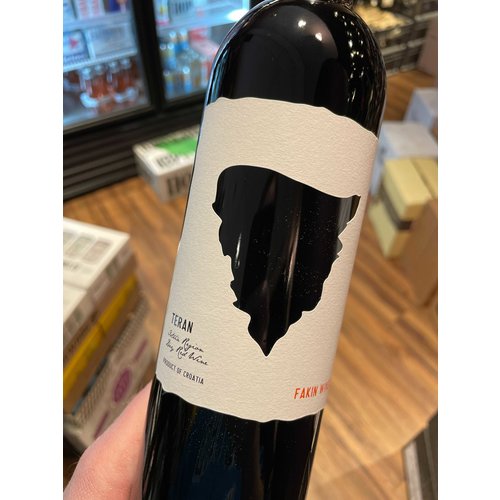 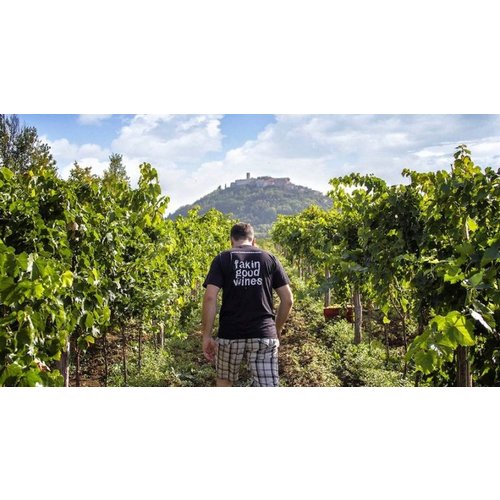 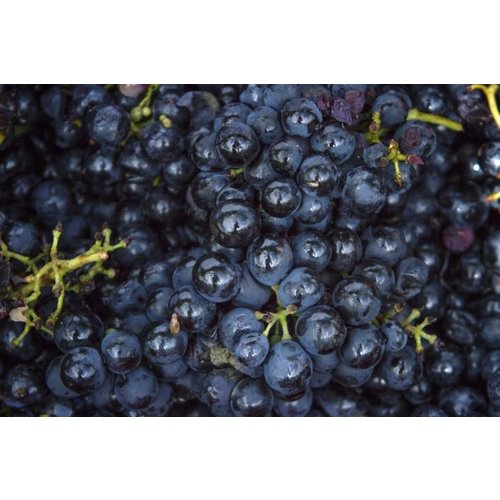 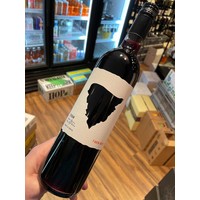 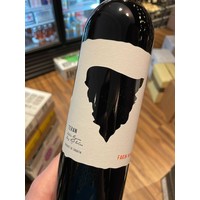 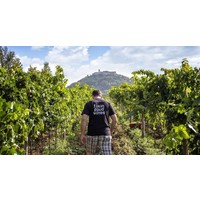 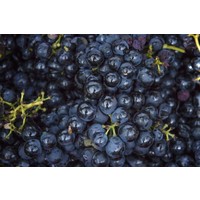 The most important red grape variety in the Istrian region. Teran has a ruby red color that with aging passes into brick red tones. Full and strong bodied with a flavor and nose of forest fruits. It’s acidity and tannins give it roundness and a long after taste. Ideal for longer aging.

Vinification: Harvested by hand, Maceration and fermentation for 21 days, Pressing

At the foot of the Motovun hill, the mythical Jason and the Argonauts sailed along the Mirna River, but the first inhabitants to leave traces populated this area in the period between 3,500 and 2,200 B.C.

The first mention of Motovun in written records dates back to 804 and after centuries of domination by the Germans and the Patriarchs of Aquileia, Motovun asked Venice to be accepted under its rule in 1278 and remained so until 1797. At the time of the Austro-Hungarian Monarchy this area was renowned for the growing of trees used in ship-building.

Spread through 30 Ha and encompassing several micro-locations, we grow the typical Istrian varieties of grape; Malvazija Istarska, Teran and Muškat.

The white soil, microclimate and hilly terrain configuration gives our grapes the minerality, freshness and expressive characteristics specific to these varieties.

The Winemaker, Marko Fakin, a young graduated winemaker from Motovun is declared by many as the next big thing on the Croatian as well international wine scene.