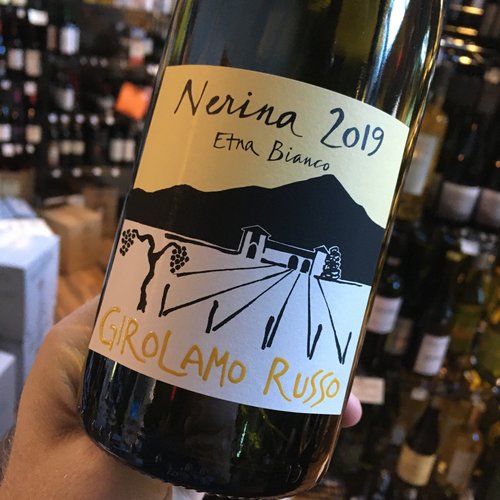 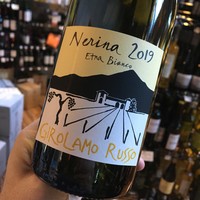 Founded in 2005, Girolamo Russo comprises 26 hectares of land in and around Passopisciaro on Sicilia’s Mt. Etna. The winery is named for Giuseppe’s father. Giuseppe’s journey to winemaking was not typical. He studied literature in university and trained as a classical pianist prior to the death of his father when he had to decide if he would sell his family’s land or return to Etna and learn to make wine- he came home.

Giuseppe farms organically and is working with 15ha of vines, many of which are approaching 100 years in age. With production levels around 2000 cases per year the wines are very hard to find in the US. His wines are exceptional and he is a very nice, thoughtful, passionate person.

Vineyard: The area is broken up into sectors known as ‘contradas’. Each contrada has a name and is linked to one of Etna’s townships. Due to its positioning on the layers of lava, ash and other volcanic soils, each contrada has its own character. Nerina is from San Lorenzo, Feudo, and Calderara Sottana.

Vinification: Giuseppe works the vineyards organically and makes the wines himself. He vinifies each
parcel separately, seeking out their individual identities in a series of wines that reflect the diverse character of their terroirs. Aged in100% in stainless steel. 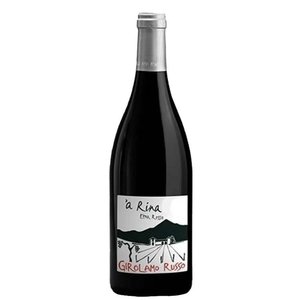