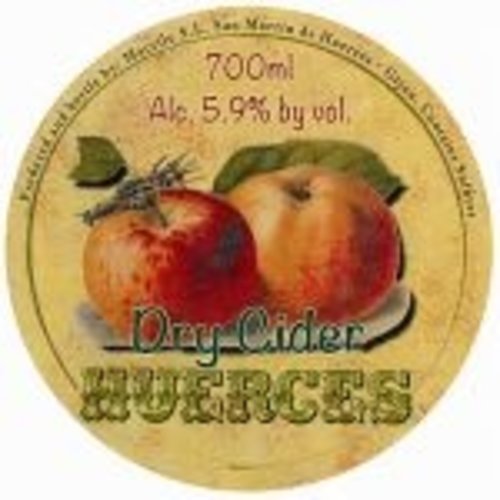 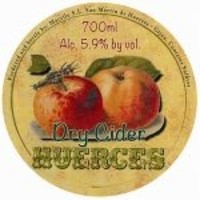 Asturia is the largest producer of sidra, or cider, in Spain, with over 80% of the country's entire production. Asturias is also highest in consumption, with 54 liters of cider per person per year. In this region, cider isn't just a drink - it's an essential cultural element.

There are several varieties of Asturian sidra, but the traditional version is a still cider with 4-8% ABV. It's traditionally served in sidrerías and chigres, pubs specializing in cider.

Golden & fruity, with a soft mouthfeel and fresh aftertaste. Natural bits of sediment at the bottom of the bottle guarantee the authenticity of the product and its natural origin. This cider is refreshingly good on its own, or paired with light meals.