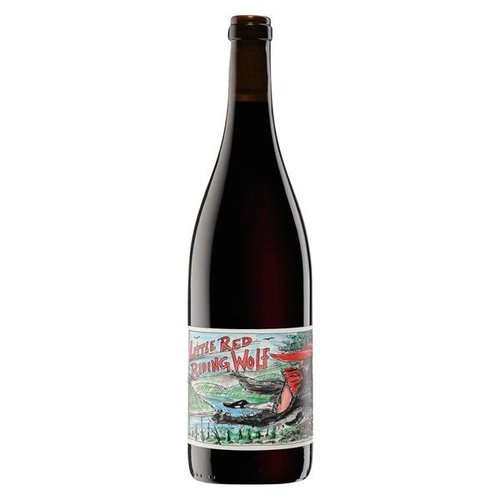 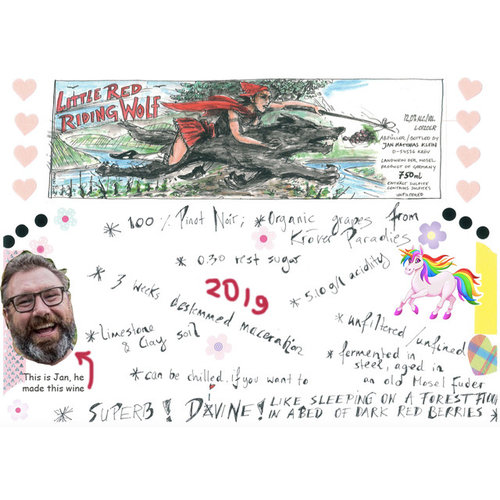 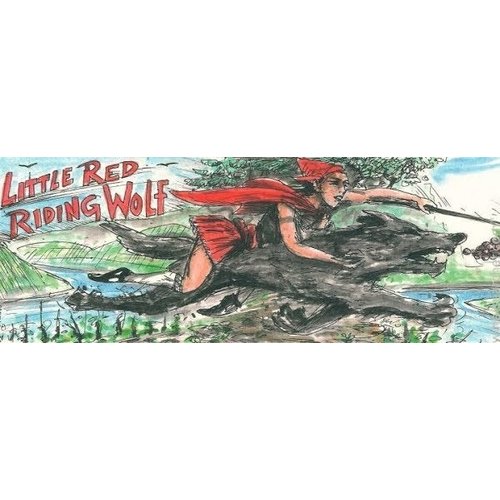 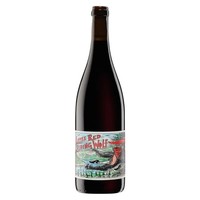 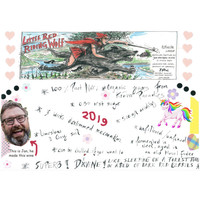 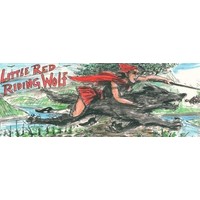 2018 100% Spatburgunder (Pinot Noir). Half the grapes come from the Krov Paradies behind the winery, a limestone and clay site. The other half comes from the Krov Letterlay, a steep site of grey slate, contributing Pinot of more tension and less overt ripeness. Grapes are destemmed and fermented in open steel vats. Fermentation lasts 18 days followed by 4 weeks on the skins. After pressing, the wine is transferred to a 1000L fuder and aged for 18 months. Unfined, unfiltered, zero added sulfur. Certified organic and vegan.

Categorically chillable, varietally true, charming, exuberant Pinot with terrific freshness and the special light touch that Jan consistently achieves in his wines. A jumble of red berry fruits - raspberries, cherries, and blackberries - with the dirt still clinging to them. The Pinot-on-slate component adds a minerally note up front and a salty tang. This would be a very cool pairing with soy sauce or fish sauce cuisines (Thai, Vietnamese, some Japanese dishes).

Located in Staffelter Hof, a small village of Kröv, Germany. The winery housed in an impressive riverside manor house on a sweeping bend of the Mosel with a shaded garden and a labyrinthine cellar, this is one of the most ancient wineries in the world, established over a millennium ago in 862 CE. Its owner Jan Matthias Klein took the reins there seven generations and exactly 200 years after his ancestors bought it from the French government under Napoleon, who had decided the church shouldn’t own any farming properties during secularization in 1805.

The hand of tradition rests heavily in such places, but starting about ten years into his stewardship of the estate, Jan had a bold idea: in addition to making classically proportioned, prädikat-labeled Rieslings from steep sites in Kröv and Dhron, he created a line of natural wines under his own name in 2018. In 2019 he also founded Pandamonium Ltd a trading & exporting company which he uses to make project wines with fellow winemakers and to export his own wines worldwide.

The Jan Klein wines are organically grown and vinified with natural yeast from a range of non-traditional grapes, bottled unfiltered with no sulfur at all, and sold in Burgundy bottles with fun, naughty names (e.g., Little Bastard) and wildly drawn cartoon labels, they look, feel, and taste utterly unlike anything ever encountered in German wine.

The person who had the main hand in making them was the remarkable Ms. Yamile Abad,
Jan Klein’s winemaker and cellar master, whose entire persona and life history flies counter to the
staid, homogeneous, deeply entrenched culture of the Mosel – and in fact, German wine itself.

Yamile Abad was born and raised in Lima, Peru and left at 21 yrs. because she wanted to go to Argentina to study winemaking, and to grow. She had studied in cooking school in Peru, which is where her passion for fermentation and wine started. Upon moving to Argentina she attended the Universidad Juan Agustín Maza in Mendoza to study enology.

2018 was her first harvest at Klein in Germany. Before that she worked in at Spy Valley in New Zealand for three harvests and before that in the United States. She went to Germany for the Riesling. 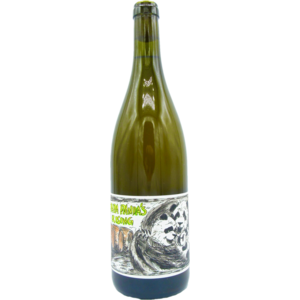 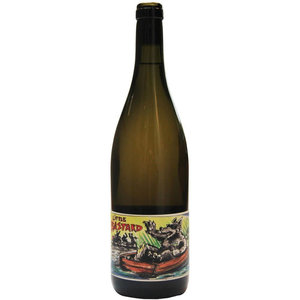