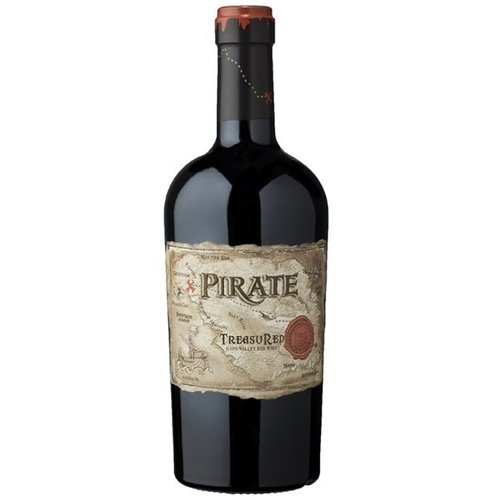 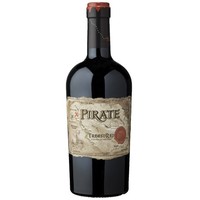 This big, bold blend of 7 different red varietals takes no prisoners. A big hit with fans since its first vintage in 2007, Pirate TreasuRed is a smooth, complex and drinkable wine that shows off the magic of blending. There’s no reason you can’t have fun with high-end wine – in fact, we highly recommend it!

Suggested drinking range: 1-10 years. Not intended for long-term aging but will hold up for some time.

Wine history:
Heidi makes wine from a number of different varieties each year to be able to have more blending options. (She likens it to adding more colors to your palette if you are an artist.) The first year she worked on this wine (2007) the result was not what she expected, but something even better. The blend she came up with was so delicious that an entirely new wine was born. Because the original blend used seven varietals, the ‘treasure of the seven seas’ idea was a natural, and the idea to call it Pirate was born. Aside from the delicious wine inside, Pirate TreasuRed is also known for its distinct packaging – it comes in a short 750ml bottle that resembles a rum bottle, and its six bottle wine box is printed to look like a treasure chest. With its treasure map label and gold doubloon on top of the foil, it’s an irresistibly fun wine that has won many fans. And, when drinking it with your friends, the appropriate toast is “ARRRRGH!”

Heidi Peterson Barrett is one of the world’s most renowned and respected winemakers. Since the 1980s, she has created some of the Napa Valley’s most famous wines, including Screaming Eagle, Dalla Valle, Grace Family, Paradigm, and many others. She started her own brand, La Sirena, in 1994, and began her collaboration brand, Barrett & Barrett, with her husband, Bo Barrett of Chateau Montelena, in 2010.

Heidi got her start at a young age. Her father, Dick Peterson, is a scientist-winemaker, and her mother, Diane, an artist. She gravitated toward both fields, and found that the world of wine was an ideal place for her to explore and combine these passions. Growing up, she worked in numerous vineyards and wineries alongside her dad, and decided to pursue it as a career, attending UC Davis for fermentation science and going on to several internships and positions in the industry.

Her career took off in the late 80s when she began working for Dalla Valle as an “independent winemaker”. She began to develop a tiny project called Screaming Eagle shortly afterwards, and from there, things escalated quickly. With 5 perfect 100-point scores for her wines in the span of just a few years, Heidi skyrocketed to international fame, setting a world record for the highest price ever paid for a single bottle of wine ($500,000 for a 6L of 1992 Screaming Eagle at the Napa Valley Wine Auction in 2000).

Today, Heidi maintains a stable of ultra-premium client wineries, including Paradigm, Lamborn, Amuse Bouche, Au Sommet, Fantesca, and Kenzo, as well as her own brands La Sirena and Barrett & Barrett. She and Bo live among their vineyards in Calistoga. In her free time, she enjoys scuba diving, flying her helicopter, making art, and gardening. 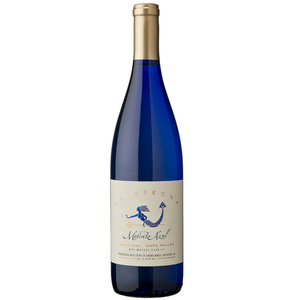 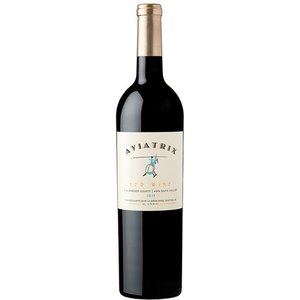