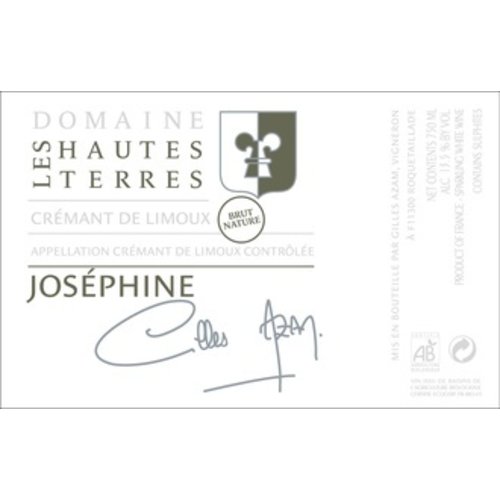 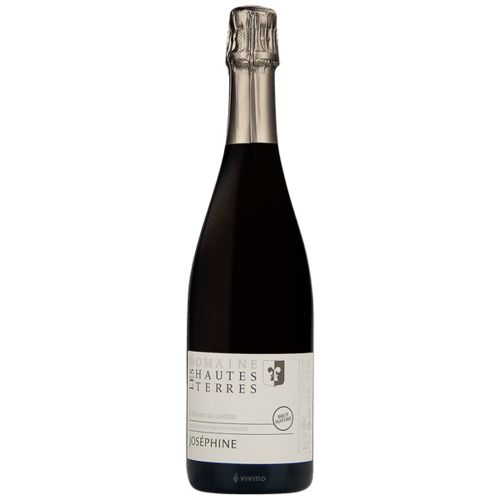 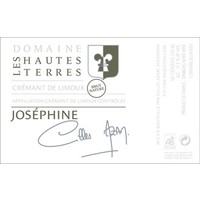 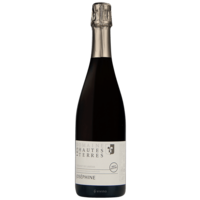 Vines are 25-49 years old grown on sandstone-based clay or marine limestone rich in Nummulite fossils, sitting at 300-600 meters-above-sea-level, based on the parcel. Grapes were hand-harvested and farmed Organically.

Made in the Traditional Method. Grapes were direct-pressed in whole bunches followed by lees settling overnight. The juice was then transferred into French oak barrel of various sizes. The first alcoholic fermentation was completed using indigenous yeasts and aged for 9 months in French oak until bottled and going under secondary fermentation in the bottle. Aged 18 months in the cellar until disgorged - no dosage was added making this a Brut Nature.

Super low in sulfur at 35ppm. 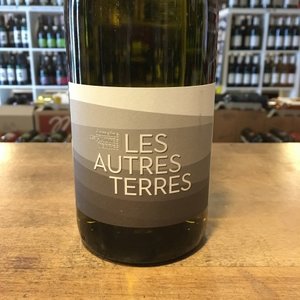 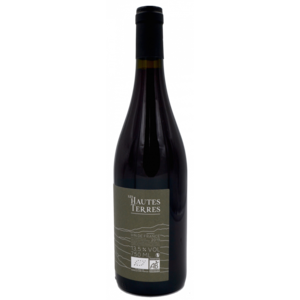