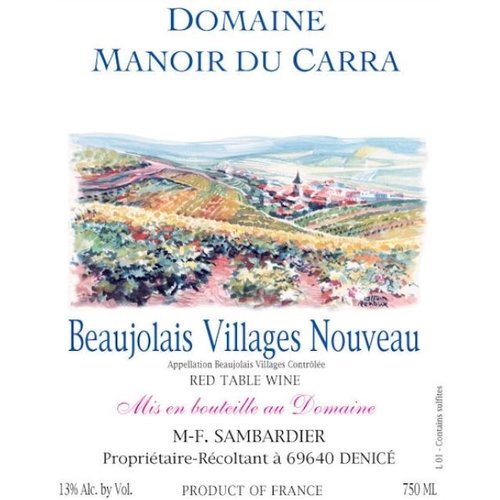 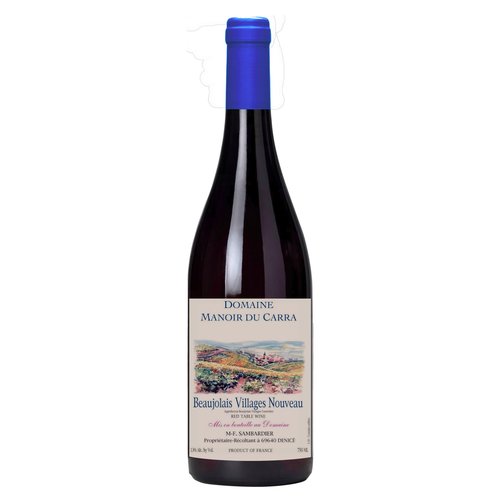 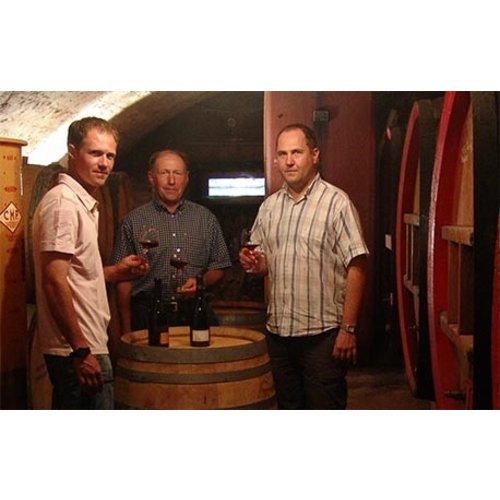 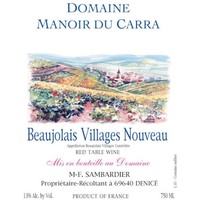 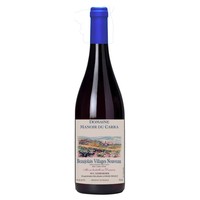 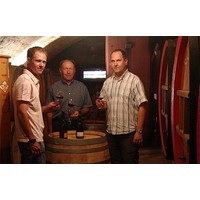 Nouveau is made with carbonic maceration, or whole-berry fermentation. This technique preserves the fresh, fruity quality of the grapes without extracting bitter tannins from the grape skins.

Pairings: Beaujolais-Nouveau has been very popular with almost every Thanksgiving dish - from turkey to ham, green beans to mashed potatoes, and gravy to cranberry sauce.

Domaine Manoir du Carra is located in the small town of Denice, south of Burgundy and in the heart of the Beaujolais area. The property dates back to 1850 and has been bequeathed from father to son for several generations. It is now owned by Jean-Noël Sambardier and his wife.

In 1918, Jean-Marie Sambardier entered the Domaine as a winemaker. Assisted by his son Jean, they worked together to develop the vineyard. In 1962, Jean Sambardier decided to buy the entire farm to start his own production and diversify the appellations, thus forming Manoir du Carra. In 1972, Jean-Noël Sambardier took over the Domaine. Jean-Frederic, his eldest son, joined him in 1999, after experiencing winemaking and distributing in the United States. His other son, Damien, joined them in 2000, after having made many great wines at Domaine Laroche in Chablis.

Frederic & Damien now manage day-to-day operations at the estate, with Damien as the winemaker and Frederic managing commercialization. 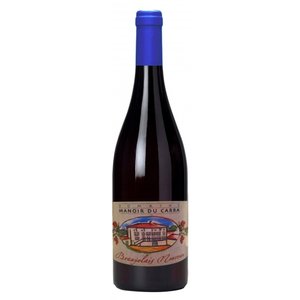 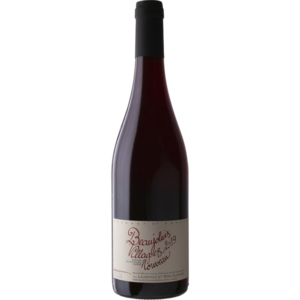 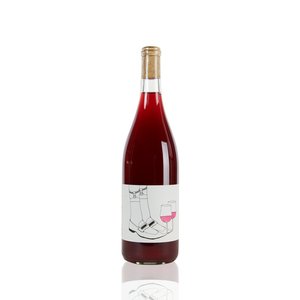