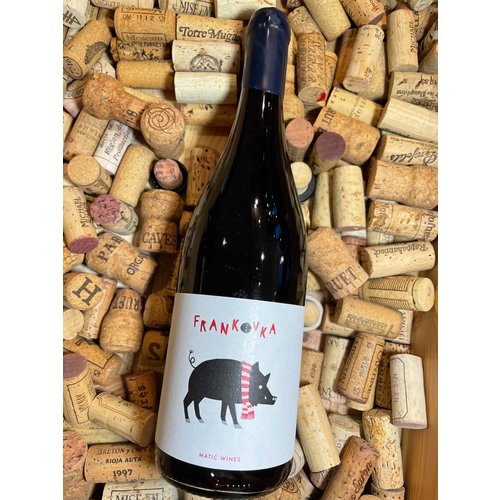 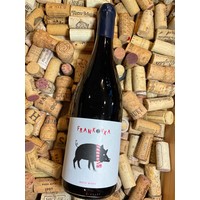 Frankovka is the older traditional name for what is mostly now known as Blaufrankisch. This wine comes in a liter bottle with a crown cap as a way for Matic to pay homage to the way his grandfather remembers the wines of his generation being sold.

The nose of this Frankovka presents with scents of dark berries, think black cherries and blackberry, and a faint hint of cinnamon spice. In the mouth this wine shines bright with fresh and fruity notes featuring more cherry flavors and dark boysenberry. The finish is fresh and longer than expected. You’ll catch notes of black or green peppercorns as well as a lingering cinnamon spice note, both typical of the blaufrankisch grape.

The higher acidity means little tannin for a more fruit forward and fresh styled wine. Having never seen oak and only aged in stainless steel this wine is fresh and designed to be consumed. It’s really a gem on its own but also lends itself to many food options. Our recommendation would be grilled flank steak paired with slightly charred vegetables on the grill. On a hot day this wine is even excellent slightly chilled.

Coming from the predominantly white wine region of Štajerska, the extreme northeastern portion of Slovenia (near the borders with Austia and Hungary), MATIC WINES is Matija Žerjav, known simply as Matic to his friends and family. Matic chooses to farm his 9 hectares of land using all organic and biodynamic methods. He prefers these methods less because of the fashion of natural and organic winemaking and more because he firmly believes this is how wine should be made. He wants his children to be able to play in the vineyard and someday, should they choose, he would be happy to see them follow in his footsteps and farm the same land, hills, and valleys which he farms.

Matic is a young, motivated, and thoughtful winemaker. He is part of a younger generation of winemakers not satisfied with the status-quo. While he understands and respects the history and methods passed down from his grandfather, he is also not afraid to take chances and think outside the box. In a region known for their steely fresh white wines, Matic thought to produce a single barrels each of Chardonnay, Laški Rizling, and Riesling. His work paid off as those wines sold out very quickly. He’s also begun experimenting with skin-contact wines and aging wines in clay amphora rather than the traditional steel or wood. We’re excited to see where this ideas lead him.

But Matic also produces a beautiful line of floral yet crisp white wines, his Classic Line of wines. He produces a beautifully succulent and grassy Sauvignon Blanc. This wine falls on the opposite side of the spectrum from the intense citrus bombs of New Zealand. Additionally, he has focused on wine varieties native to the area, such as: Kerner, Šipon (also known in Hungary as Furmint) and Pinot Gris. 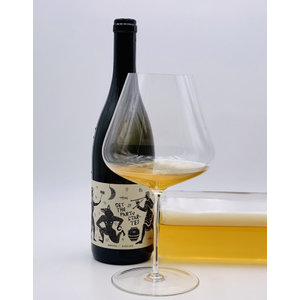 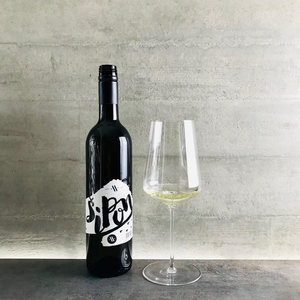 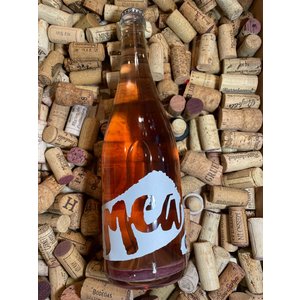