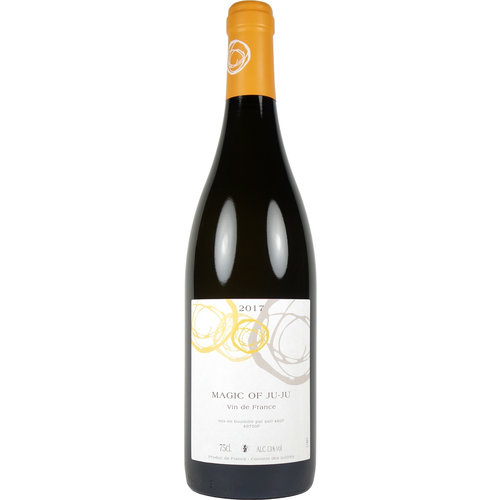 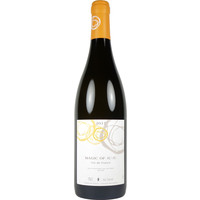 This is a blend of organic grapes bought and harvested in Faye d'Anjou.

Agnès and René Mosse, along with their sons Joseph and Sylvestre, live and work in the village of St-Lambert-du-Lattay, a village in the Coteaux-du-Layon area of Anjou. Layon is a small tributary to the Loire that lazily digs its way through well exposed and drained hills of schist and sandstone.
Its micro-climate allows for a long hang-time, and when the mornings are foggy in the fall, with no rain, botrytis develops easily on the Chenin grapes.

They adopted organic viticulture techniques from the start, plowing between and under the rows, and use biodynamic preparations to treat the vines and soil. In their area of "Anjou Noir" (Black Anjou, so called because of the dark color of the soils of slate and volcanic rocks), the soils are shallow, with subsoils of schist and sandstone, and varying amounts of clay on the surface.

René is technically retired, Agnès still works. Syvlestre and Joseph both came on board in the early 2010's and have been making the wines since 2014. The only major changes in the production of the historic estate wines have been to rip out most of the Cabernet Sauvignon to focus exclusively on Cabernet Franc and the decision in 2016 to pass the entirery of the Anjou production into Vin de France. 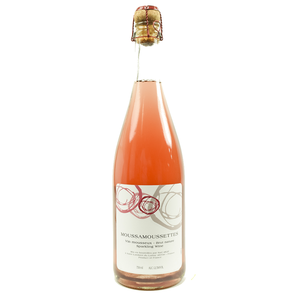 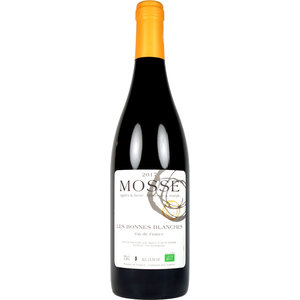 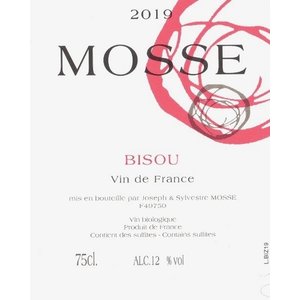