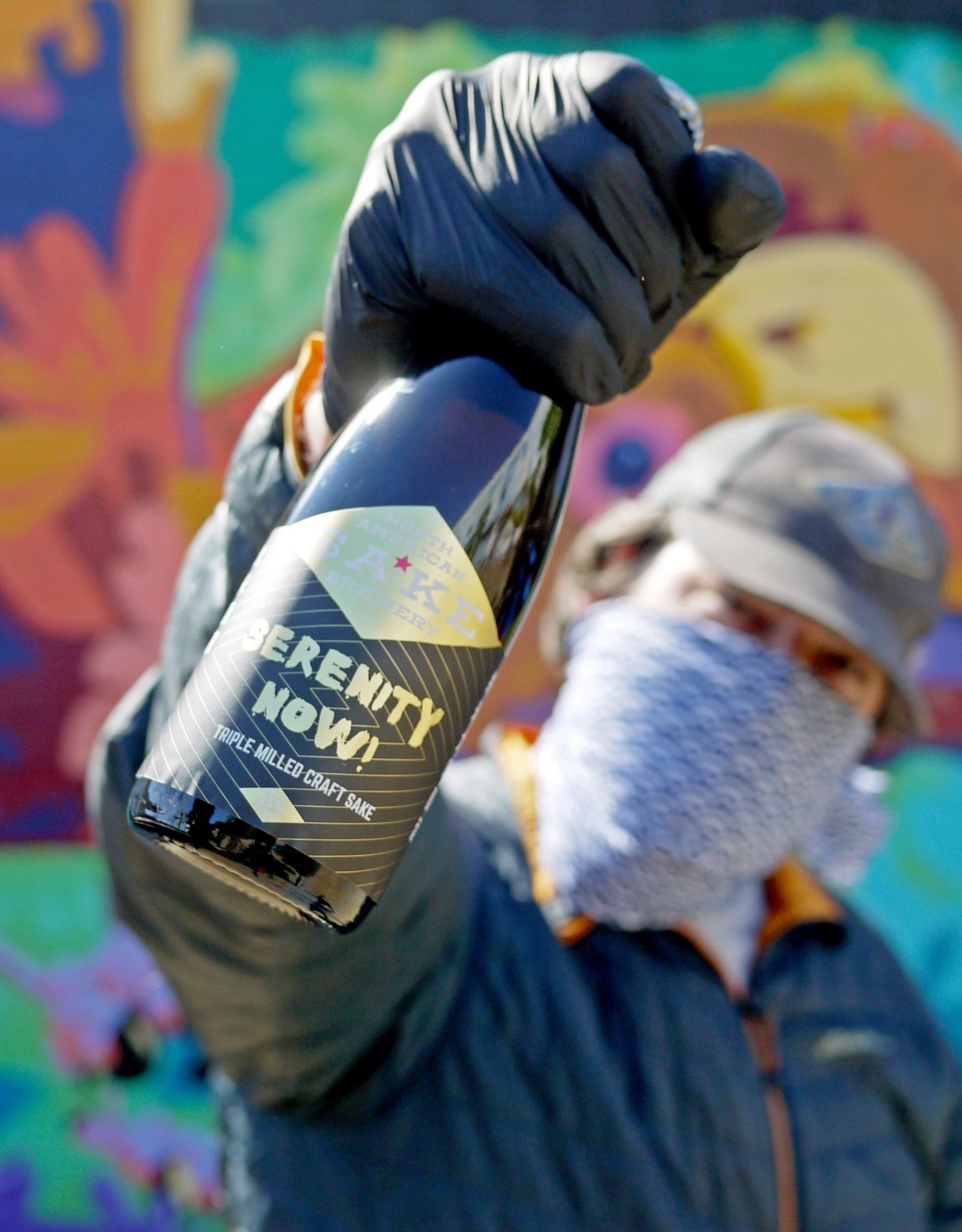 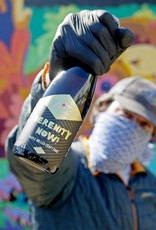 "Find your happy place and release the nagging woes of the work week. Find your Serenity Now. For our Triple Milled (Junmai Daiginjo) sake, we remove the outer layers and polish our rice down to 50%, revealing the most perfect pearl. With notes of Lychee and Tangerine, this floral, fruity, and light sake will have you relaxed while shouting Serenity Now from the roof top!"

The North American Sake Brewery was officially founded in 2016 by Jeremy Goldstein and Andrew Centofante, but their story begins many years prior to that. Andrew was working for Semester at Sea, which allowed him to travel all over the world. He had many stops in Japan and discovered an immediate reverence for Japanese culture. Jeremy was a film producer, and while filming a documentary in Asia, he grew very fond of Japanese people, their food, and the country’s incredibly rich history.

A few years later on August 25th, 2018, the North American Sake Brewery would have its grand opening at their current space in the IX Art Park. Andrew continues his passion for sake as the Head Brewer, while Jeremy takes the leadership role on the business end. Together, they continue to spread the gospel of great craft sake, and look forward to many years of pushing the boundaries of their industry.

Add your review
0 stars based on 0 reviews
drink local / 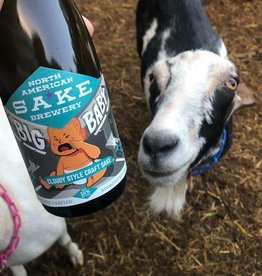