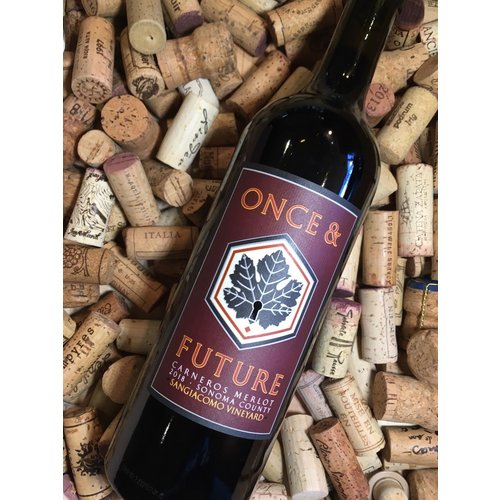 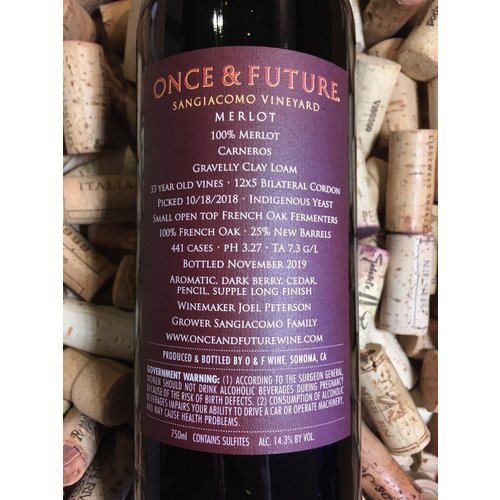 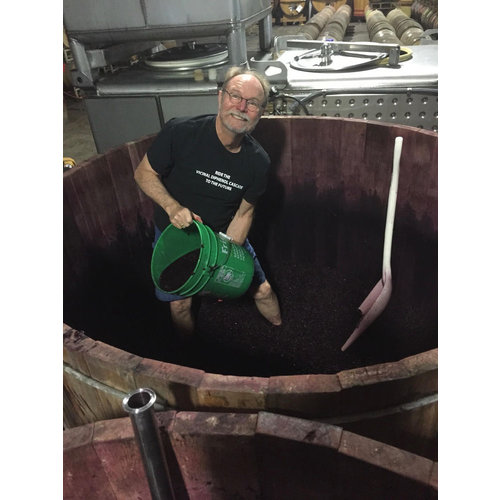 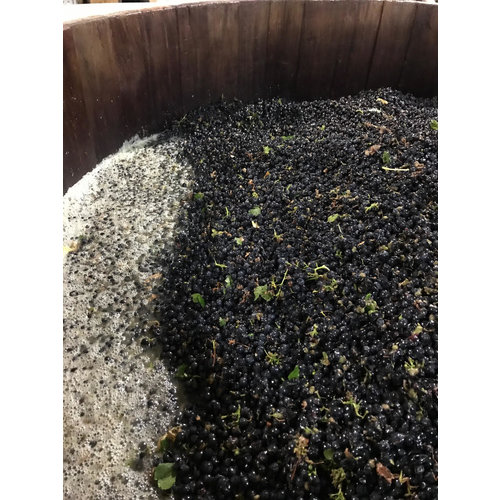 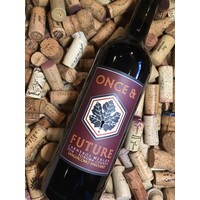 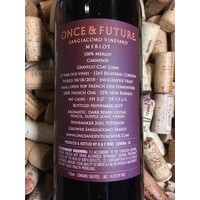 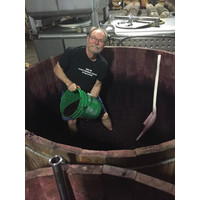 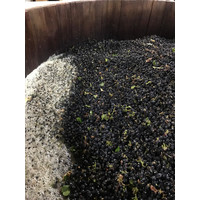 I had assumed that the Sangiacomos had pulled all these grapes out and replaced them with Pinot Noir and Chardonnay, so I was happily surprised when my son, Morgan, told me he had been talking to Mike and Steve Sangiacomo, and they mentioned a section of Merlot still remained on the Kiser Ranch. I was very fond of the Merlots that Sangiacomo was making. Fortunately, the Sangiacomo family was gracious enough to sell me some of the Merlot block’s remaining fruit for Once & Future.

This block, formerly 13-year-old Riesling vines, was budded to Merlot in 1987 and interplanted to reduce spacing in 1991. The soil is shallow gravel clay-loam, which is ideal for Merlot. The combination of soil, trellising, crop, and canopy management, along with the cool Carneros climate, produces some of the most delicious Merlot in California.” - Joel Peterson 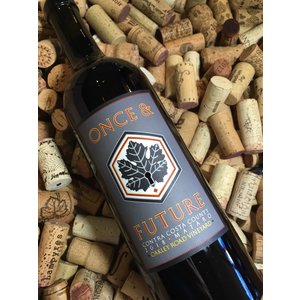 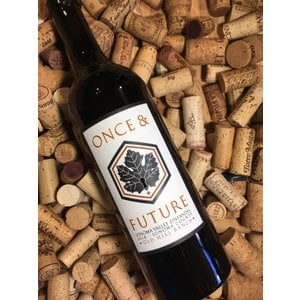 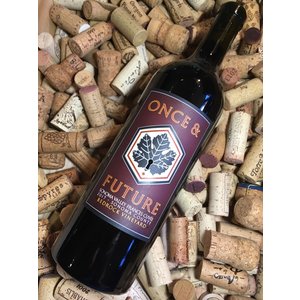