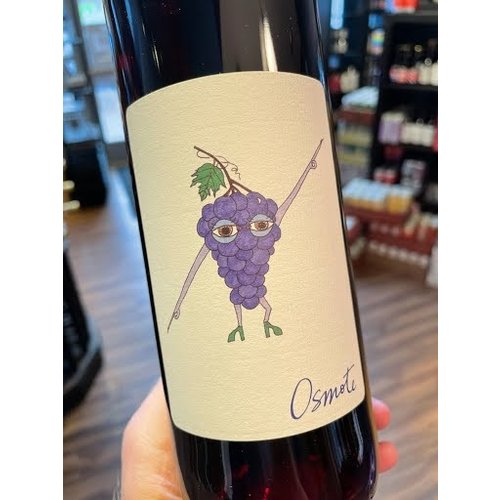 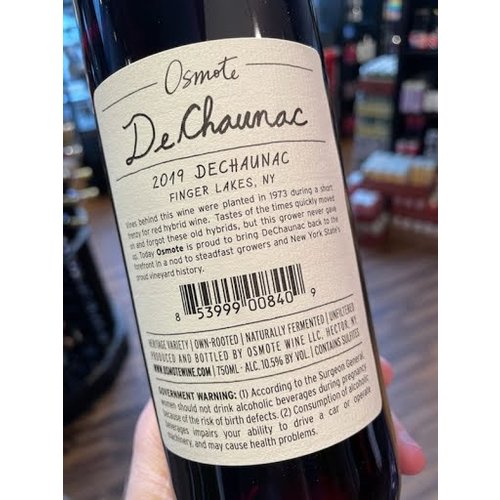 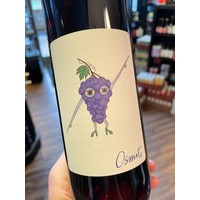 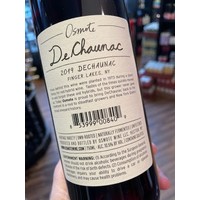 The Patrician Verona Vineyard is located on the western shore of Cayuga Lake and has been a grape farm for three generations. The land is gently sloping towards the lake and sits at 570ft above sea level on Cazenovia silt loam soils. These vines were planted in 1973, own rooted without grafting.

The fruit was harvested at the end of September and then destemmed and left to cold soak. After three days of cold soak, grapes were pressed and the juice was added onto pre-pressed whole clusters of Chardonnay from another wine. Fermentation was un-inoculated and occurred naturally on the Chardonnay must. Must was pressed before dryness, using a basket press. The wine was left to age in tank and underwent a natural malolactic fermentation. Racked several times before bottling, the wine is unfiltered.

Tasting notes: Crimson red hue and limpid. Aromas are full of violets, dark bramble fruits, plums, and a woodsy undertone. The palate of the wine is electric and refreshing and follows with dark, blue-fruited flavors. Tannins are light and not at all aggressive, leaving just a gentle dryness at the finish.

Ben Riccardi, 33, is a young winemaker in the Finger Lakes region of New York. Since 2014 he has invested his life savings into French oak barrels, purchasing the best chardonnay he could afford and renting a small space in a winemaking facility that allowed him to borrow their equipment. Although Ben is from the Finger Lakes, he has been constructing a 200-case production remotely for three years while his day job was at Williams Seylem in Sonoma County, California. As of 2017, he moved back home to work full-time at Osmote and has already raised his production to 500 cases. A degree earned in oenology at Cornell University paired with several vintages spent in New Zealand and the south of France; Ben is looking to acquire a plot of land to build a winery and plant vines to farm organically.

Ben sources many of his grapes from vineyards grown around Seneca Lake, the the largest, deepest Finger Lake and the crown jewel of New York State's premier cool climate region. Here viticulture exists on the edge of possibility. Even though winter lows are often sub-zero across upstate New York, this lake over 600ft deep never freezes and the warmth of the water keeps the vines alive through the frozen months. Vines thrive in sedimentary soils set on the steep shale stone slopes banks of the lake.