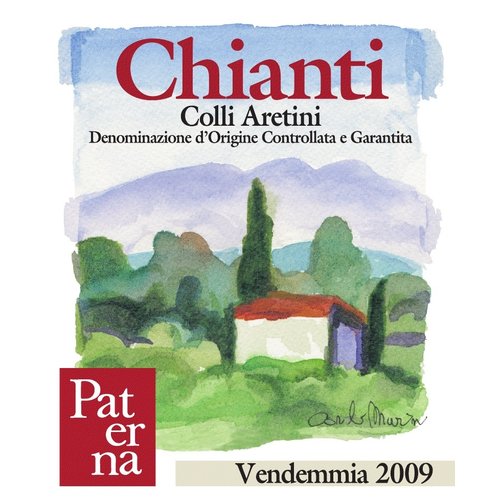 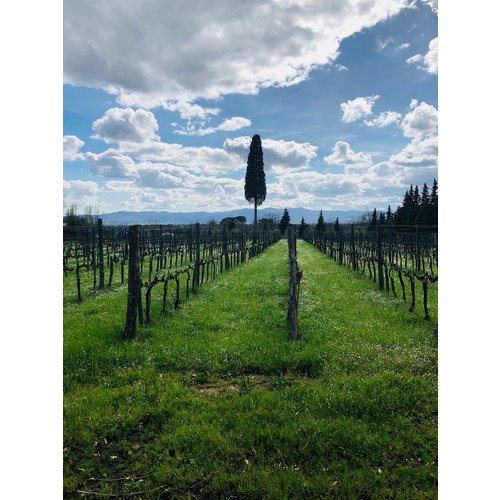 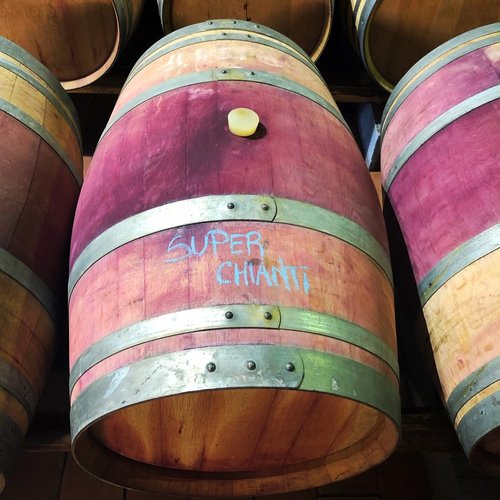 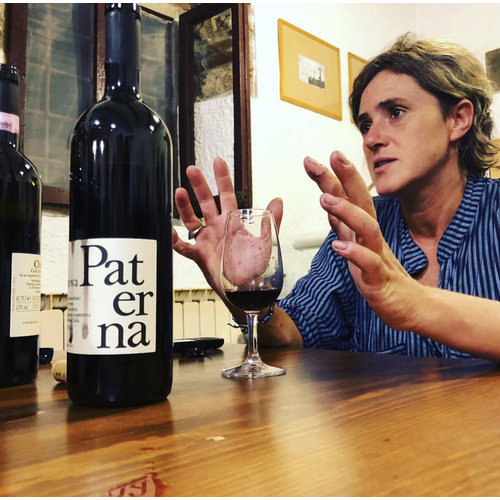 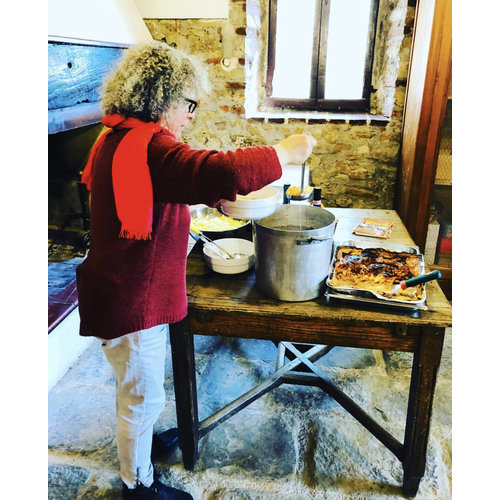 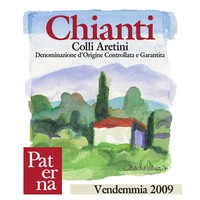 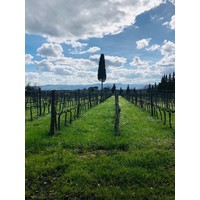 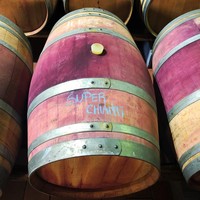 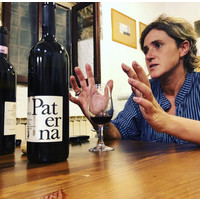 Paterna is a commune-collective-coop winery and fully functioning farm. In 1985 a small group of friends sought refuge from the encroaching tourism market that we know today as Tuscany. They began with a couple hectares of land and a dilapidated farm house, known locally as a ‘casa colonica’ (basically a self-sustaining village where contadini would live and work their land).

Today not much has changed. Paterna continues has grown slowly over the years to what they have now, which is roughly 15 hectares of truly mixed agriculture. Today a group of three young couples guided by Marco and Tamara Scarpellini now inhabit the commune and work with their neighbors (old, toothless Italian guys) to cultivate grapes and many other local products (cheese, honey, salumi, etc).

The farm is located at the base of the Pratomagno massif, which is an isolated corner of central Tuscany near the source of the Arno River outside of Arezzo. The elevation is quite high and temperatures in this micro-region are some of the coolest in Tuscany. Paterna works only with local, indigenous grape varieties and is has some of the oldest plantings of the exceedingly rare Pugnitello vine.

The farm has been certified organic since its foundation in 1982 and goes beyond that by working completely naturally both in the vineyard and cellars. All fermentations are carried out without added yeasts and little, and more often zero, sulfur is used. Much of the winemaking takes place outdoors in cement vats without temperature control.

Mostly Sangiovese with Canaiolo and Colorino. Spontaneous fermentation. Aged in cement and stainless steel. Minimal added sulfur and no filtering or fining.