This brew gets its name from the derecho storm which barreled through the DC Metro region in the summer of 2012, leaving the brewery without power for five days.

These non-traditional techniques paid off, and the result was the creation of their first “American Lager.”

Since Derecho’s debut, Port City's production team has refined the recipe each summer. The present formulation is a re-interpretation of a hybrid beer and just gets better every year! Now in 16oz cans ... 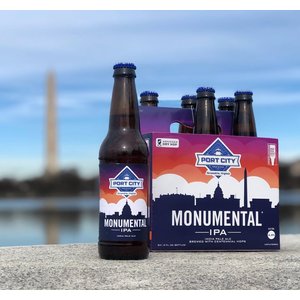 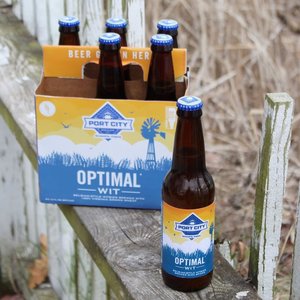 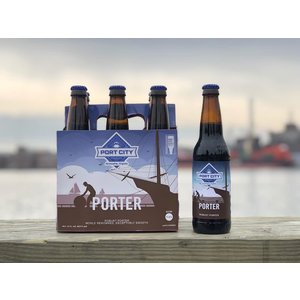 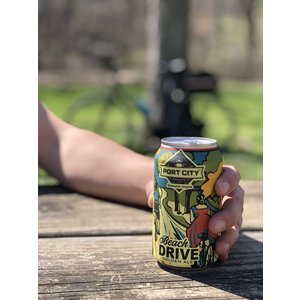 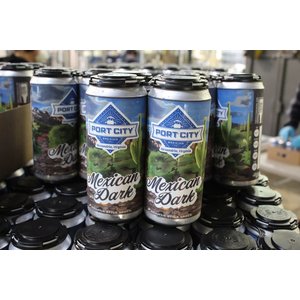