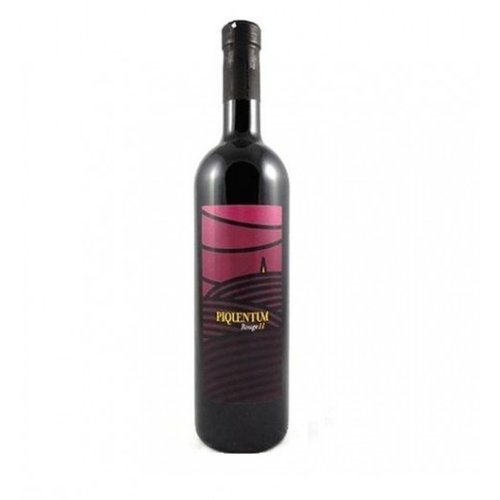 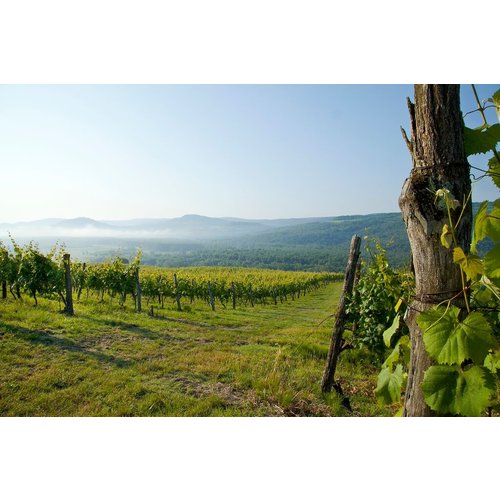 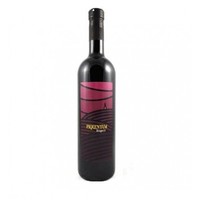 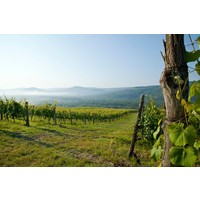 The labels depict an important detail, the amount of rainfall during each month, starting with October and ending with harvest month of September.

Dimitri Brečević was born to a Croatian father and French mother. He is considered as one of the few ‘natural’ vignerons in the Istrian peninsula, for a simple reason that his winemaking is characterized with the minimal intervention! His wines are made from the well-known local indigenous varieties: Malvazija Istriana (white) and Refošk and Teran (red). He was born in France, did his enology studies in Bordeaux, and at a certain point in his life decided to move to his father’s homeland – Istria, Croatia.

Dimitri’s mother is from French small town Jurançon (well-known region for its white wines), thus it is pretty natural and maybe expected that wine became his love, and later on his professional orientation too. Dimitri graduated and worked in a few wineries all over the world, namely in Australia, New Zealand, Bordeaux, and Burgundy (such as Domaine de Chevalier in France or Canterbury House Winery in New Zealand). Eventually he decided to settle and establish his own winery in Istria, in Buzet in 2006. The winery was named Piquentum (the Latin name for Buzet).  His wines do offer typical aromas of Istrian Malvasia, Teran, Refošk and Rose, but in a special way Dimitri believes that one has to try to understand the grapes, the terroirs and the consumer, and to find the truth. His ultimate goal is to discover the character of this land.

Istrian terroir boasts with mineral-rich white and red Karst soils and its viticulture includes the unique indigenous grapes like Malvazija Istarska and Teran. Istrian peninsula lies on the northern edge of the Adriatic, and the prevailing climate in the interior of Istria, where the Piquentum’s vineyards are situated has dry and hot Mediterranean days and cool nights. His vineyards are belonging to the area where Mediterranean climate meets continental climate. It often results in very hot summers and even springs, however very cool at the end of summer or even in September, or the beginning of the autumn. This allows the grapes to mature nicely while keeping superb acidity. Limestone is a part of the local terroir that is responsible for the specific minerality find in wines. Therefore, the wine region of Istria is an extraordinary combo of specific climate and interesting soil.

The entrance into the Piquentum winery, immediately below the hill, on which Buzet is settled, might look a bit mysterious. Actually, it is an old Italian water cistern made in the 30s of the last century. If the door is closed, the temperature is around 10–11 ºC throughout the year. For successful fermentation this is too cold so they use a fan that brings some air from the outside to reach 14 ºC. The winery cannot be easily spotted from the outside, as one can see only a few big doors and an unadorned pergola at the entrance; however the winelovers are very welcome to visit! Reservation is required.

Dimitri Brečević practices a natural winemaking approach. It includes a special winemaking philosophy, where grapes are picked by hand and pressed into concrete tanks with no temperature control. All of Piquentum wines complete a wild ferment with no use of added yeast or any additives whatsoever, and are bottled unfiltered with minimal sulfur.