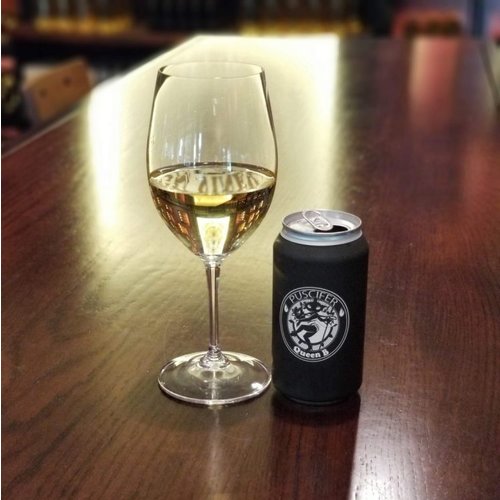 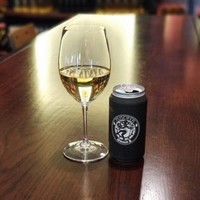 100% Malvasia Bianca from Buhl Memorial Vineyard, fermented on skins (aka “Orange), and carbonated to create a delightfully refreshing treat. Floral, bubbly, and portable.

Warning: Do not let beer drinkers near this can, you may not get it back.

The Al Buhl Memorial Vineyard lies at the eastern edge of Sulfur Springs Valley (alongside the Willcox Playa) in what is known as the Kansas Settlement. The vineyard site is 80 acres with 60 acres planted. The soils are relatively deep loams and clay-loams interspersed with cobbles. The vineyard sits at 4300 feet and experiences up to 50 degree fluctuations in diurnal temperatures during the growing season. Harvest usually starts in late August and runs into early October. From here we source Syrah & Garnacha for the PRIMER PASO, Tempranillo and Garnacha for the SANCHA and occasional VSC offerings, Sangiovese Grosso for the KITSUNÉ, and a handful of whites for The Diddler and VSC offerings. The oldest 20 acres of the vineyard were planted in 1983 so some of  the oldest vines here are 29 years in age.