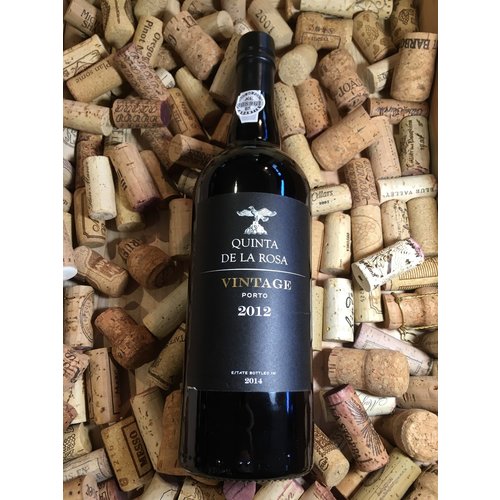 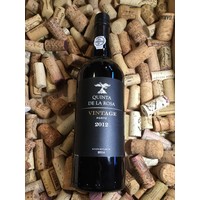 SERVING SUGGESTIONS
The 2012 Vintage will age well for many decades but is also a lighter style vintage port
that can be appreciated when young. Drink as a digestif with cheese, chocolates or on its
own. Remember to decant the port after it has thrown a deposit. This will happen after it
has been a few years in bottle.

TASTING NOTES
Very concentrated and focused aromas, where they divide between fresh, cherry fruit and well ripened plums and wild berries. On one side the port is very generous whilst allowing bitter chocolate and alcoholic flavours to come through. On the palate it is exuberant and seductive, with enormous intensity and complexity but without any extremes resulting in a very balanced and elegant wine. The fruit, chocolate and liquor flavours are well integrated with the tannins which are obvious but yet soft. This 2012 vintage is in an ideal phase for immediate consumption for those who like their vintage ports young and vibrant but it will develop and mature well in the bottle for the next few decades. Jorge adores this vintage port! The 2012s are often underrated after the 2011s but not this one!

PRODUCTION NOTES
We had a very dry winter/spring that helped the building works but meant that the vineyard suffered as water stocks were not replenished. Yields were initially low from an uneven flowering and poor weather during this period. We had some rain in the late spring but virtually none fell in the summer months (we normally have some thunderstorms or a few days of low pressure). Lack of water meant the grapes were small and concentrated and took longer to mature.

We started picking late and slowly (16th September). As usual Jorge was careful about what to pick and consequently the grapes that came into the winery were in perfect condition. It rained on 23rd and 25th September so we stopped picking for a week and resumed only when the effect of the rain had worn off. The skins of the grapes were in great condition so there was little risk of rot. Yields were 40% down on 2011 and 2010 but these were very abundant years.

QUALITY & ENVIRONMENT
We practice a sustainable agricultural regime being part of ADVID & SATIVA. We don’t use genetically modified organisms nor do we use animal products so vegetarians can drink our wines. We recycle where possible and are HACCP & BRC rated.

MATURATION AND BOTTLING
The port was trodden by foot in granite lagares for three to four days with temperature control. The core complex lotes of 2012 were kept for 18 months in wooden oak 25 pipe tonels before being blended. The port was bottled in July 2014. 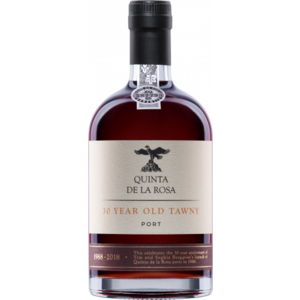