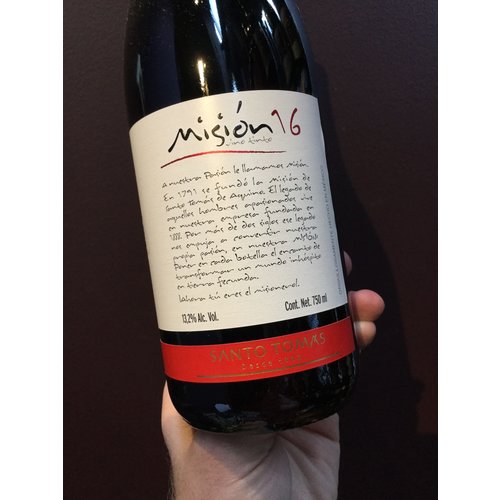 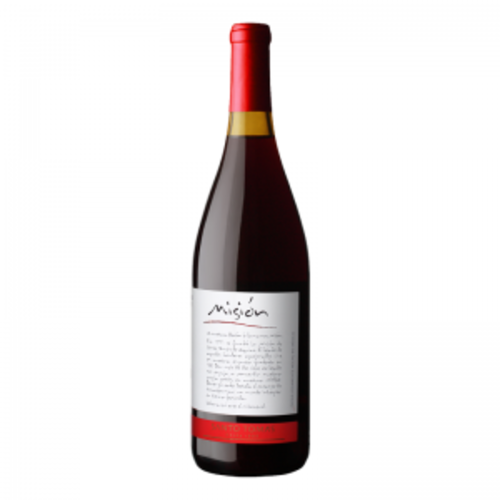 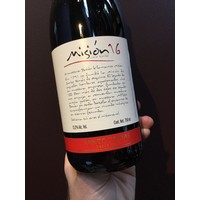 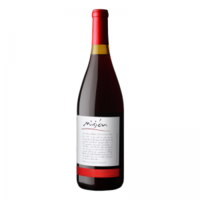 Bodegas de Santo Tomas has a rich, fascinating history. As the very first winery in Baja California, Santo Tomas was originally founded in 1888 by native Italian Francisco Adonegui and Spaniard Miguel Olmart. Just over thirty years later it was purchased by Abelardo Rodriguez who became interim President of Mexico shortly thereafter! After his presidency, Rodriguez established his business in a former bank building on Miramar street in Ensenada and opened up a bottling plant, enabling the company to produce up to 600,000 cases per year. Bodegas de Santo Tomas became synonymous with seamless production and a high quality product. Throughout the decades the winery has continued to modernize production equipment, maintaining state-of-the-art technology to reach their goal of creating the finest Mexican wines sold in the global market and has focused on environmentally-sound development of this fast-growing region.