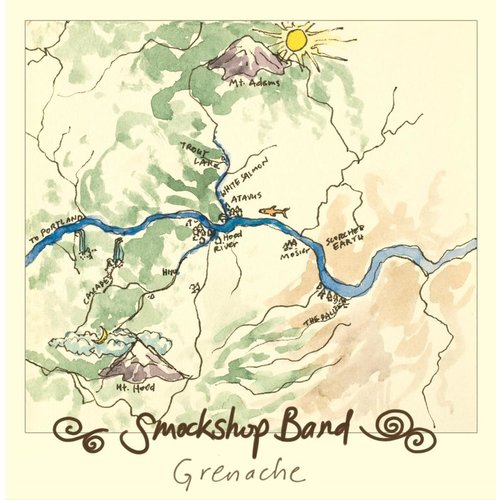 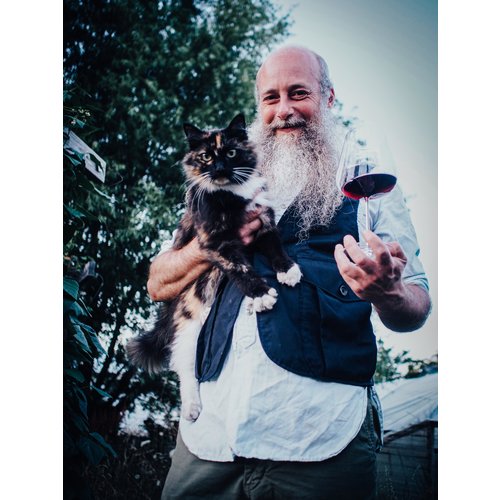 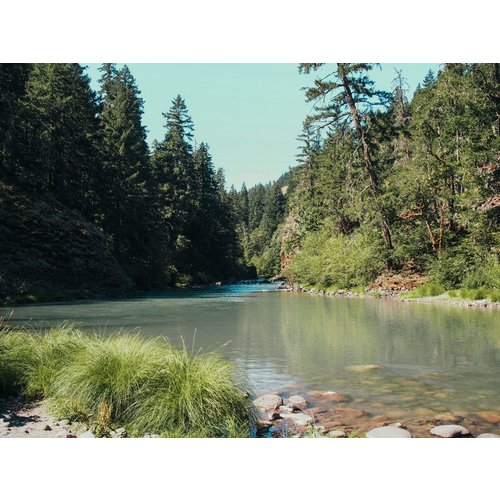 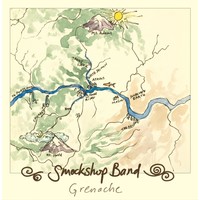 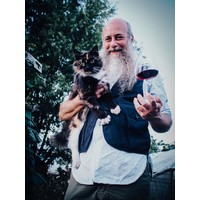 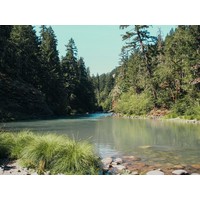 "Incredibly refreshing and bursting with wild bramble and strawberries, it's a wonder that it doesn't emanate its scent through the cork itself.

This is Grenache from a 10-acre vineyard located on the banks of the Columbia River where the Gorge transitions to desert. Nate & China rent the site and farm it organically with biodynamic and regenerative practices. The site is complex and influenced by torrid heat from the desert, unimpeded flow of alpine air from the slopes of Mt. Adams and powerful, ocean inflected winds that are accelerated by the steep walls of the Gorge.

Grenache is fond of the sand found here. It produces incredibly pale wines, with astonishing scents of desert herbs and surprising focus and freshness. The wine is fermented naturally with whole clusters, and was bottled and released in the spring to capture the wine at its point of greatest energy and freshness.

The Hood River Valley is a place that reverberates with energy. As we walk through the forest’s thick foliage, there is no man-made sound to be heard, other than the odd snap of twigs from beneath our feet. It’s almost as if we can feel the heartbeat of nature herself. It wouldn’t surprise us if there really were fairies living underneath the dense shrubbery.⁣⁣
​⁣⁣
This energy is what Nate and China are committed to preserving on their farm; their goal is to grow vines, vegetables and tend animals with as little interference with nature’s own rhythms as possible. This means working in tandem with nature, never against it. Instead of seeing the negatives (weeds as competition, mildew as bad), they flip their thinking - for example, which plants might be beneficial to the vines? How can the present microbial population be increased so that there’s less room for mildew to take hold? ⁣⁣
​⁣⁣
Nate and China are two people on a tandem bike, of which the framework is nature. They sit on top of a complex functioning world that gives them life, and their aim is simply to respect it and to help create an environment for it to flourish—for nature to thrive, and for the bike to run more smoothly. ⁣⁣
​⁣⁣
​As for the vineyards? Imagine a place where 107 grape varieties live together with oak trees, goats and rare species of duck. And the wines? Well, they're the polar opposite to Oregon's "norm"; if “classic Oregon” is Bronte’s Edgar Linton, then @hiyuwinefarm is Heathcliff. And we couldn't love them more if we tried. This is fine wine, as fine wine has never seen it before.⁣⁣" 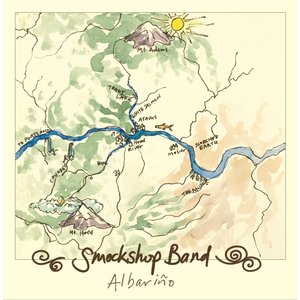