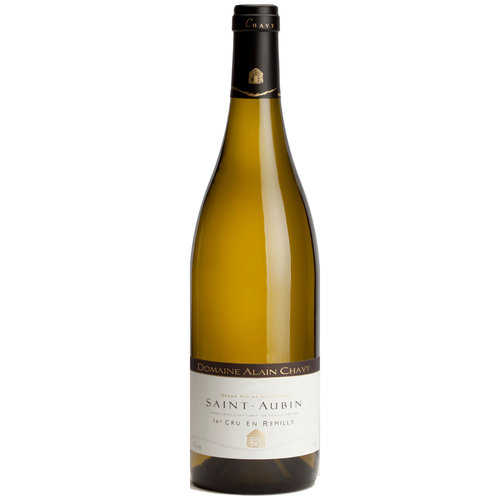 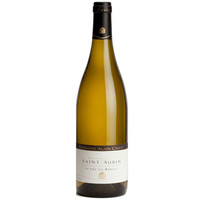 Alain Chavy produces restrained, structured, and long-lived white Burgundies from 17 acres of vineyards in Puligny-Montrachet, with small holdings in the neighboring villages of Chassagne and Meursault. Alain established Domaine Alain Chavy in 2003 with vineyards inherited from his father and includes some of Puligny's top premier crus.

En Remilly is a south-facing premier cru sitting directly above the grand crus of Puligny and Chassagne. Alain purchased this piece of land, which had never been planted with vines, and struggled to plant the young vines in its very rocky soil, first having to break the large pieces of limestone on the surface. The site yields very elegant wines that are full of minerality.

Alain inoculates for fermentation and believes in keeping bâtonnage to a minimum. He uses a combination of 400-liter oak puncheons and up to 25% new Burgundian pièce for the premier crus. “We’re looking for a balance between the fruit and oak character,” explains Alain. “We want the wines’ minerality to show through.”

Wines from St-Aubin display some of the same tension, structure and minerality found in the neighboring villages of Puligny and Chassagne. Aging in a small percentage of new French oak barrels lends accents of toast and vanilla. 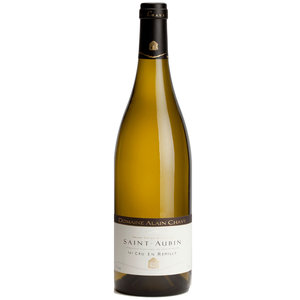