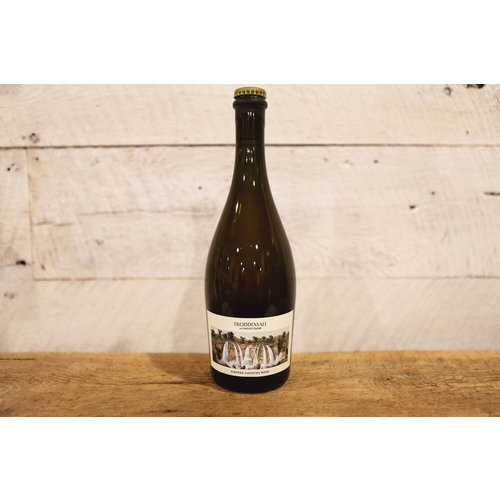 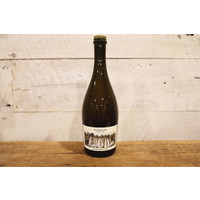 Vinification
Dolgo Crabs were ground in mid August and macerated for a few days before pressing directly to barrel. Unintentional keeving occurred during native primary fermentation, leaving 2.4 brix of residual sugar. The ruby colored cider was left undisturbed until being racked off its lees and blended into the Kieffer Perry.

Kieffer pears were harvested over multiple passes, then sweated for a month. Pears saw 24 hours of maceration before pressing directly to barrel. A slow, native fermentation dragged through out November and December without the assistance of temperature control. Dolgo cider was blended into the barrel upon the onset of winter and the wine sat undisturbed until it was racked off its lees on in early spring. Bottle still and unfiltered in April. No additions of SO2 were made at any stage of this wine.

Notes
2019 provided ample foraged pears and the Kieffer reigned supreme. Outside of allocating a small portion to our Victor Gaines Grower Series bottling, all Kieffer pears were dedicated to this bottling. By soaking the pears on their solids, the result yielded more of a feral intensity in the Perry. Coupled with a slighter larger addition of Dolgo than last year, the 2019 vintage of KCW showcases a more punchy and juicy profile. Its hallmark evolution from beginning to end in pallet defines this bottling as one of our most unique. 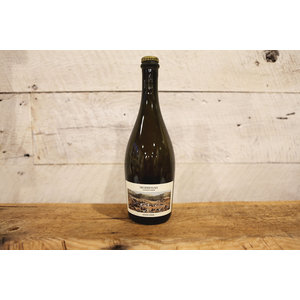