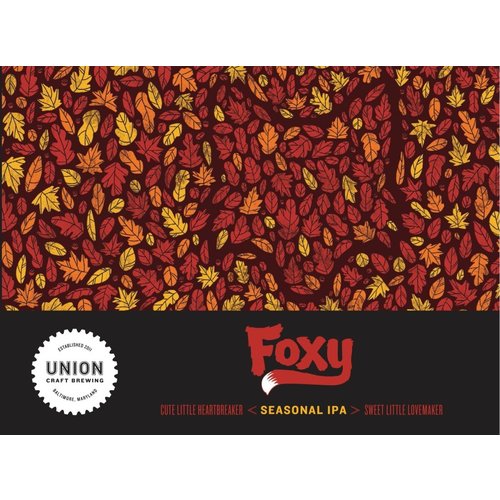 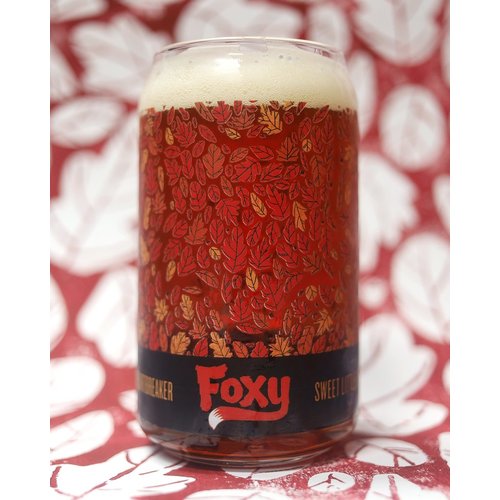 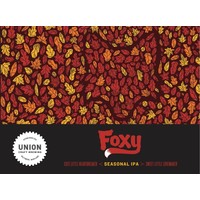 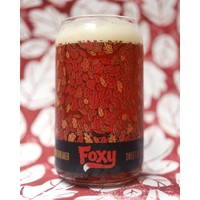 Northern Native American tribes believed that the Red Fox was a wise and noble messenger. Other tribes saw her as a dangerous prankster. Foxy Red IPA is a bit of both. This sly girl creeps out of her den when the night air gets just a little chill and the Autumn leaves begin to turn. Don’t be fooled by the color as Centennial & Columbus hops, bursting with their piney and fruity resins, combine with this rich, red ale to create a perfect balance of juicy hops and bready malt to usher you gently into the colder months. This seasonal IPA won’t be around long, so catch her if you can.