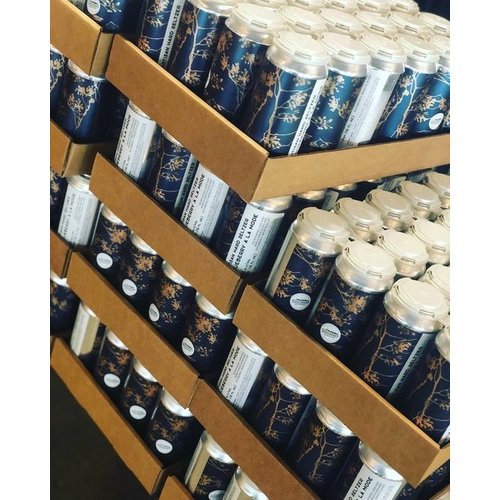 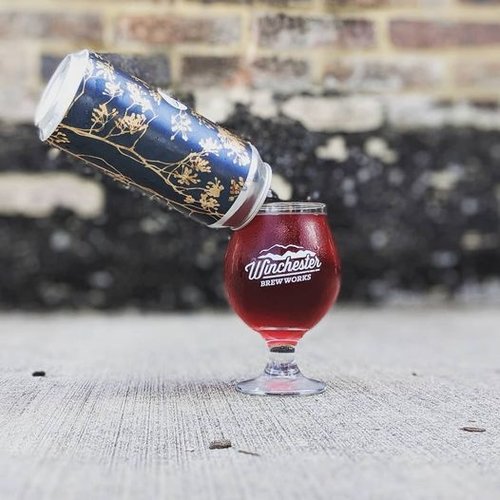 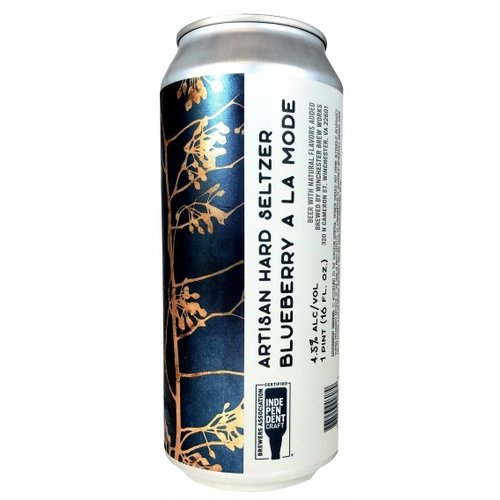 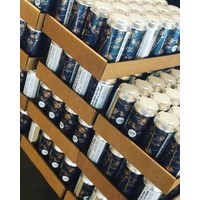 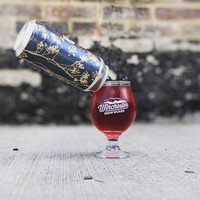 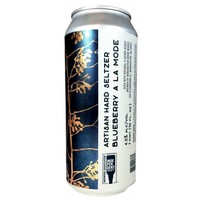 Barely sweet, light and spritzy. Fresh blueberry aroma and flavor with a slight creaminess from vanilla.

Winchester Brew Works, located in Winchester, Virginia, opened in May 2016. The team of owners consists of 2 couples, brought together by a mutual love of engineering and beer, which naturally translated into homebrewing. While homebrewing and enjoying the thriving brewery scene in Virginia, they decided to opening their own 3-barrel nano-brewery in Old Town Winchester. After a successful kickstarter campaign in the Fall of 2015, they were able to fund their tasting room build-out.

They are currently the only majority female-owned and -brewed establishment in the state of Virginia, for which they are very excited, but they note that women brewing in Virginia is nothing new: even before Thomas Jefferson made any beer at Monticello, his wife Martha was brewing small batches of beer every two weeks.

Brewer Bonnie Landy is a chemical engineer who worked with fermentation at a HUGE pharmaceutical company for over 5 years before deciding she would rather be her own boss. She likes science and spreadsheets and stuff - its not unusual for her to whip out her thermodynamics textbook for reference – and she works on developing recipes with the rest of the team.

Taproom manager Holly Redding has extensive experience in customer service, marketing, and “she smiles a lot - she is without a doubt the friendliest one of the bunch.” Although originally from North Carolina, she has come to call the Shenandoah Valley home.